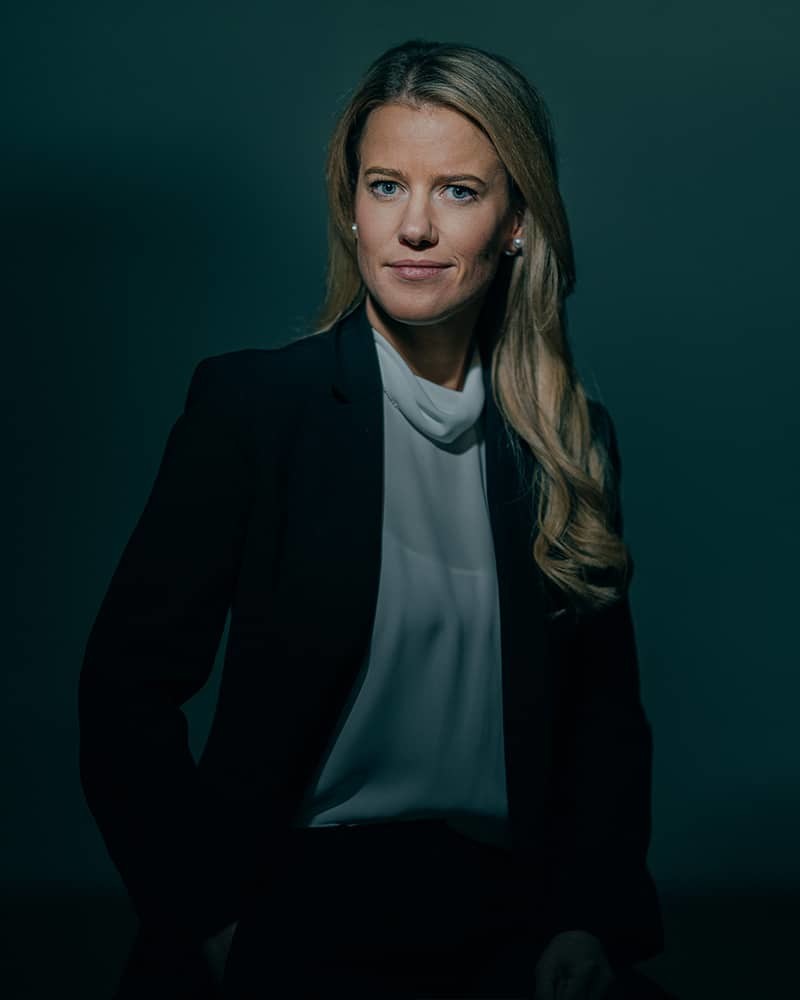 Suzanne joined Kirk Montoute LLP as an associate in January 2019. Suzanne graduated from the Faculty of Law at Bond University in Gold Coast, Australia in 2015. She completed her articles in Vancouver, British Columbia. Suzanne was called to the Bar of British Columbia in April 2018, and the Bar of Alberta in November 2018.

Prior to commencing articles, Suzanne volunteered at the North Shore Women's Centre in North Vancouver. During her time at the Women's Centre, Suzanne worked alongside counsel to assist clients with their family law issues. Upon relocating to Alberta, Suzanne now volunteers with the Calgary Women's Centre.

Tell Us Your Story

The lawyers and staff at Kirk Montoute LLP work collaboratively to maintain a client-focused legal practice. 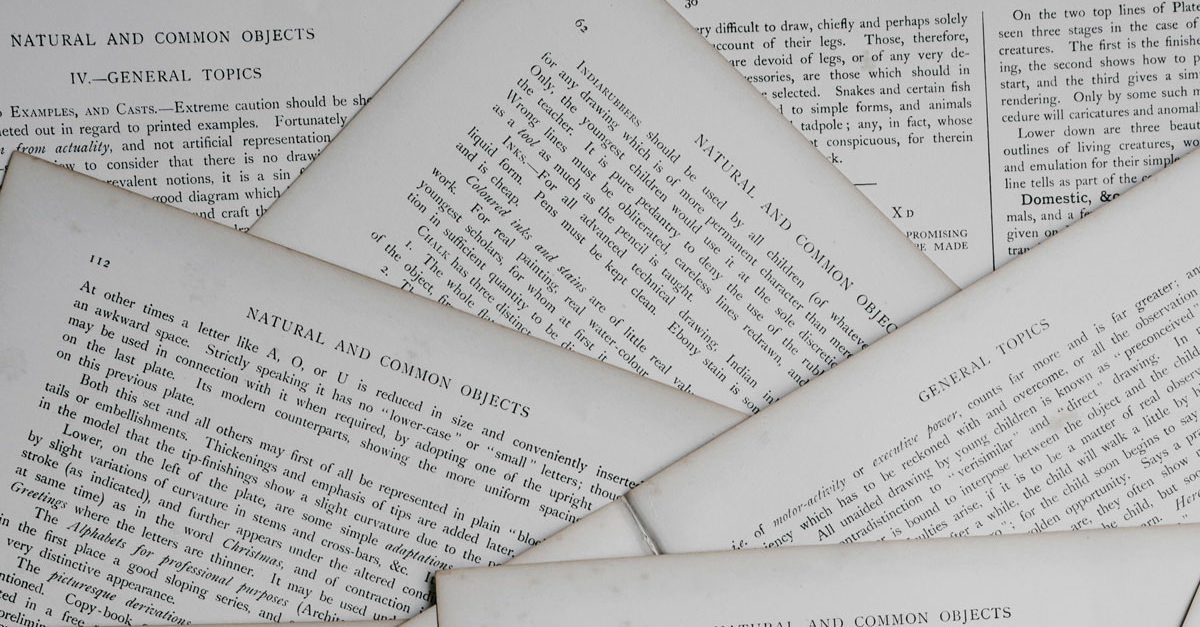 APOCALYPSE NOW REDUX: SAFEGUARDING ENFORCEABILITY OF DOMESTIC CONTRACTS AND EXERCISING PROFESSIONAL RISK MANAGEMENT Whether generated by the genuine good faith efforts of the parties or a subtle ex... 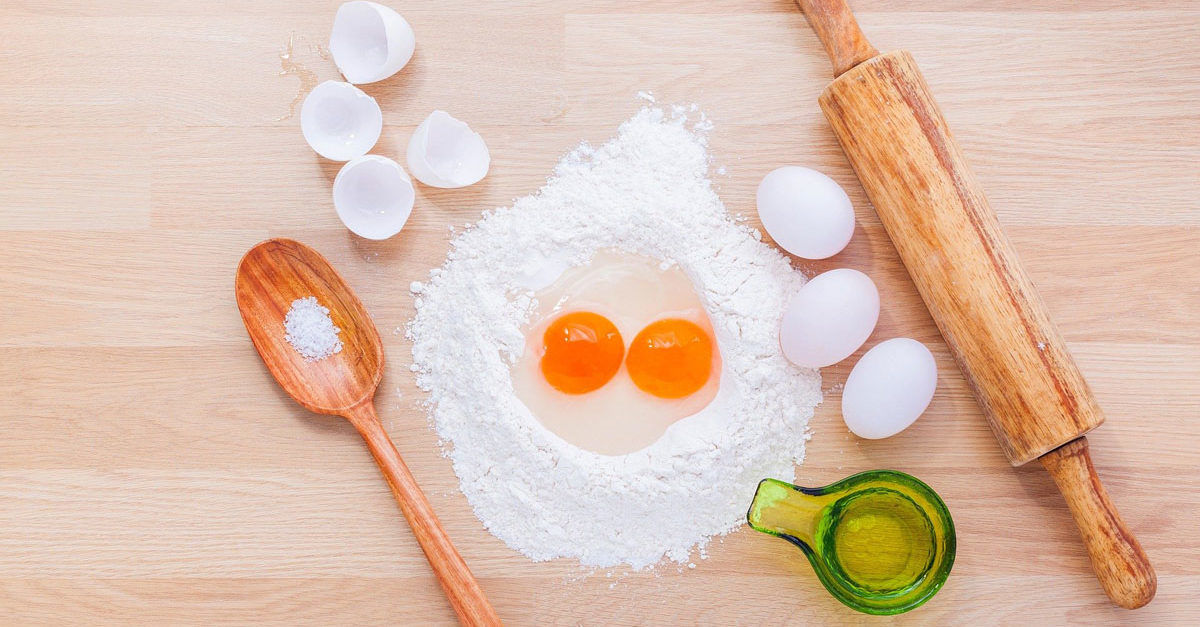 Imputing Income for the Purpose of Calculating Spousal or Child Support

If you are in a situation where you are separating from your spouse and they are not earning the income that you believe that they could be earning, you are not entitled to insist that they get a j...

Read More →
View All
Book a Consultation
Do you have a legal issue? Start here to learn more about our practice:
Do you need more information? Get it here: