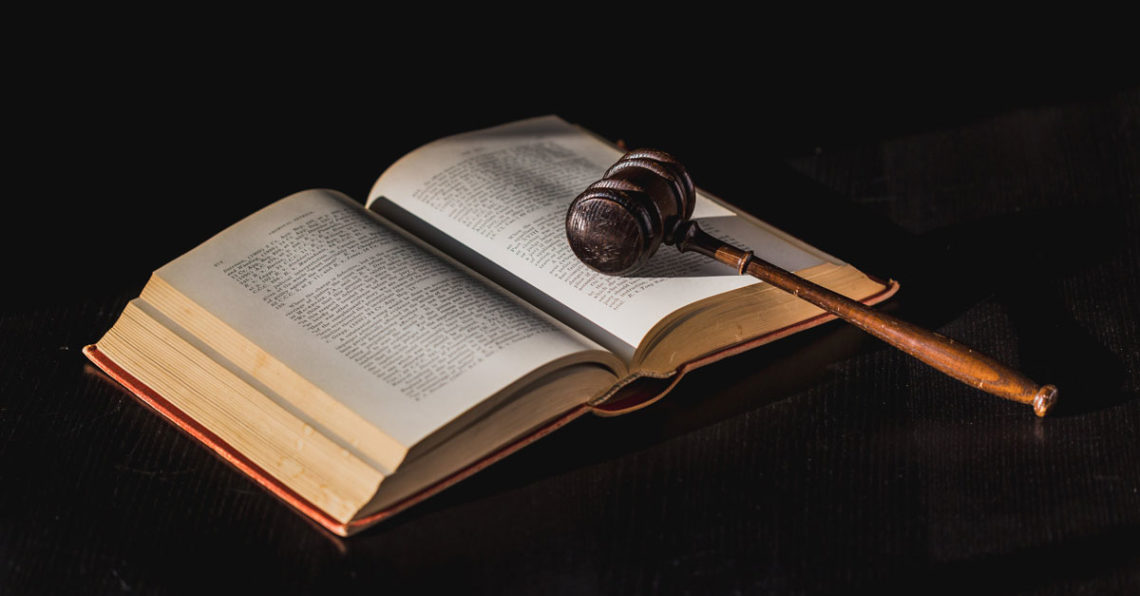 The heads of Alberta’s provincial court and the Court of King’s Bench have denied comments recently made by Premier Dave Hancock that a “war” between the courts is an obstacle to creating a unified family court, according to the Calgary Herald. The two top judges claim that they are both open to the idea of a unified family court in order to deal with the backlog created by the province’s current system. Under the current system, issues such as division of matrimonial property are dealt with by one court, while other family law issues are dealt with by the other.

According to the Edmonton Journal, Premier Hancock claimed that the best way of dealing with a backlog in the justice system would be by creating a unified family court. The premier, however, claimed that previous attempts to unify the court system were thwarted by a turf war between the provincial court and the Court of King’s Bench.

Despite the premier’s comments, the heads of the provincial court and the Court of King’s Bench say relations between the two courts have never been better. In fact, the judges claim that a unified family court is one of the options they have been considering as a way of improving access to justice in the province.

The heads of the two courts, however, noted that the backlog in the justice system is only partially caused by the division between the courts of family law issues. Another serious problem, for example, has been the rise of self-represented litigants, especially in the family courts, who typically take up more of the court’s time because they are generally inexperienced with how the justice system works. The heads of the two courts say that dealing with the current backlog will, therefore, require a multi-prong approach.

One point to take away from the above article is just how complicated family law issues can be, especially for those who have little experience with Alberta’s justice system. While self-representation can be tempting for some people, the truth is that the best results are usually obtained by consulting with a qualified family law lawyer. Such a lawyer can use his or her extensive legal experience to provide the client with the best advice and help achieve the desired results for that client’s family law needs.