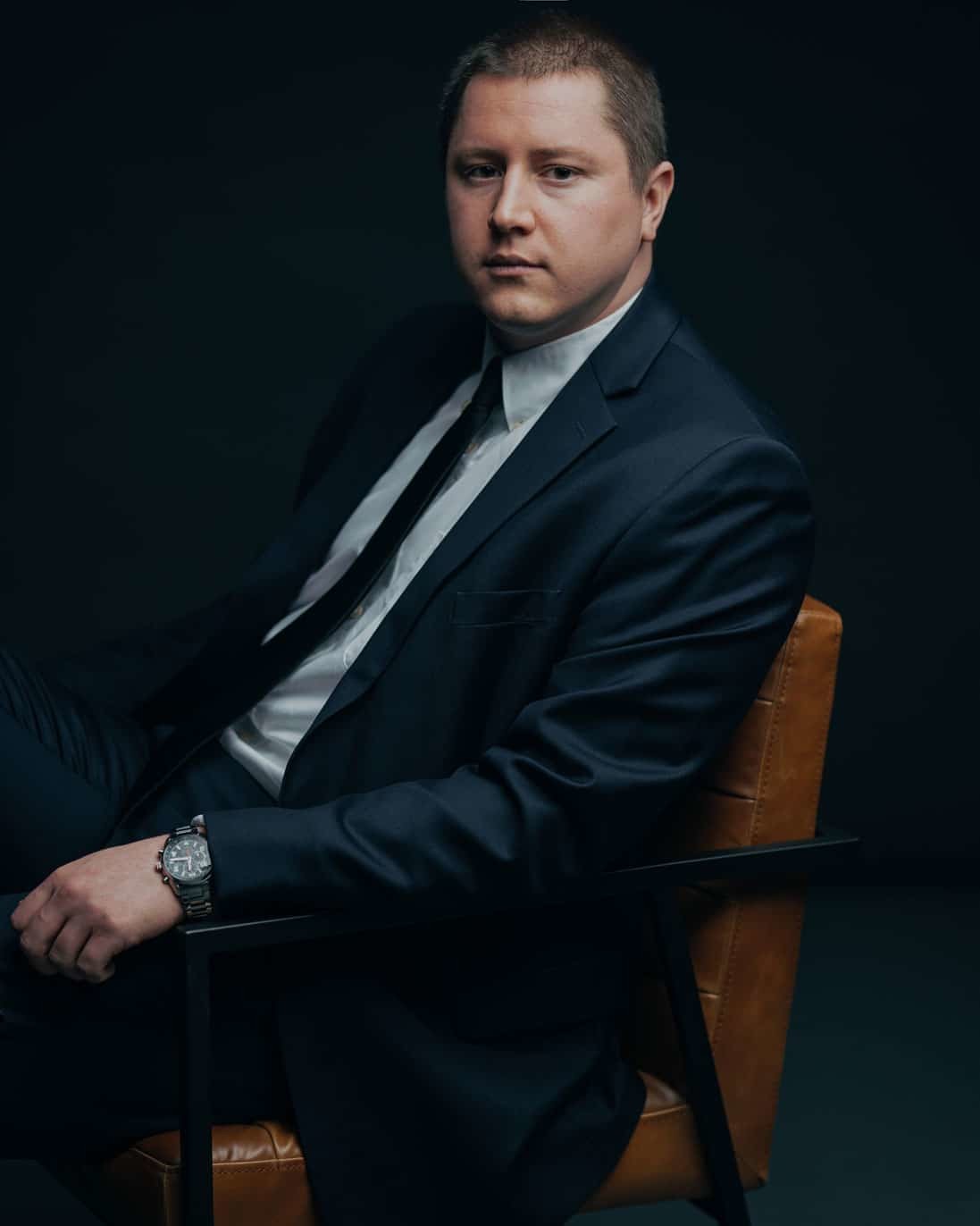 Michael joined Kirk Montoute LLP as an associate in August 2019. Michael graduated from the Faculty of Law at the University of Calgary in 2016. During his time at the University of Calgary, he volunteered for the Innocence Project. He completed his articles at a full-service firm in Leduc prior to being called to the Alberta Bar. Michael practiced at a small firm in Edmonton for 2 years where his practice was focused on family law, real estate and wills and estates prior to returning to Calgary.

Prior to law school, Michael received a Bachelor of Commerce from the University of Alberta. Upon graduation, Michael worked for a large brokerage where he learned the fundamentals of personal finance and investing, areas that continue to be of particular interest to Michael. Michael later worked at a large insurance company, dealing with all types of personal insurance.

Tell Us Your Story

The lawyers and staff at Kirk Montoute LLP work collaboratively to maintain a client-focused legal practice. 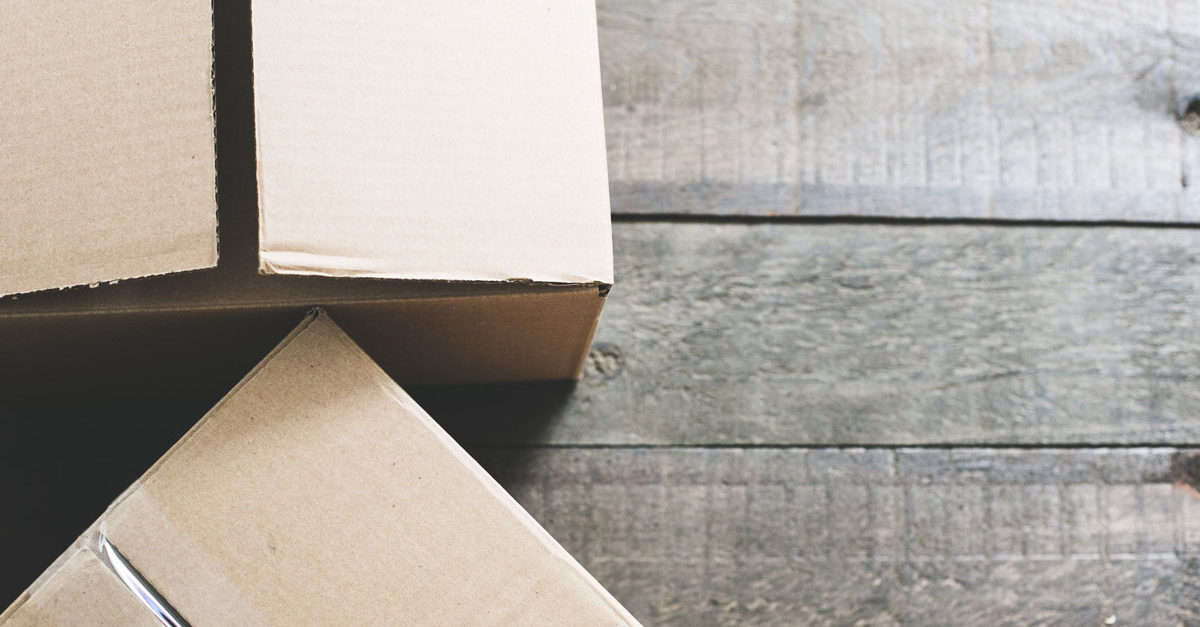 MOBILITY APPLICATIONS IN ALBERTA: Making the Case to Move With Your Child

More than ever, employment and economic forces are conspiring to force some Albertans to consider relocation. In those situations that involve relocation with children of a divorce or separation, t... 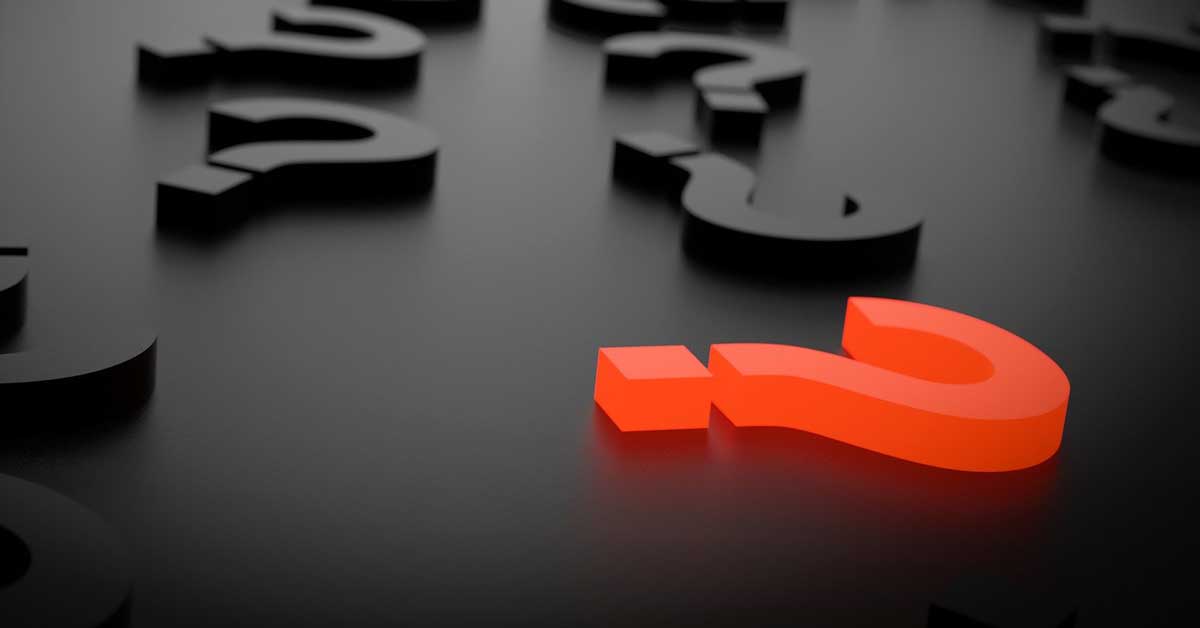 Divorce FAQs: “The Only Stupid Question is the One Not Asked”

Ending a relationship is an extraordinarily difficult emotional decision. Mental health experts say that the divorce or separation grieving process is similar to that arising from the loss of a lov...

Read More →
View All
Book a Consultation
Do you have a legal issue? Start here to learn more about our practice:
Do you need more information? Get it here:

Kirk Montoute LLP is open for business
The lawyers and staff at Kirk Montoute LLP want to let you know that during this difficult time, your safety and that of your family is our primary concern. We are taking proactive steps to limit the potential spread of the COVID 19 virus while representing your interests. We are closely monitoring the situation and reacting as it changes.

We are limiting in-office consultations to those where time sensitive documents must be executed in person or where urgent court applications are required. We are continuing to schedule consultations and client meetings through telephone and videoconference to protect the safety of our clients and our team.

We expect to continue to work with our clients and colleagues with minimal disruption. In anticipation of the current scenario, we have prepared remote offices, and to the extent possible our lawyers and paralegals are working from home. If you call or email any member of our office, we will receive your call or email as if we were working in-office. Questionings, settlement conferences, mediations and arbitrations are continuing through video-conferencing platforms.

If you have any questions or need to reschedule an appointment, please do not hesitate to call or send an email to one of our lawyers or paralegals.