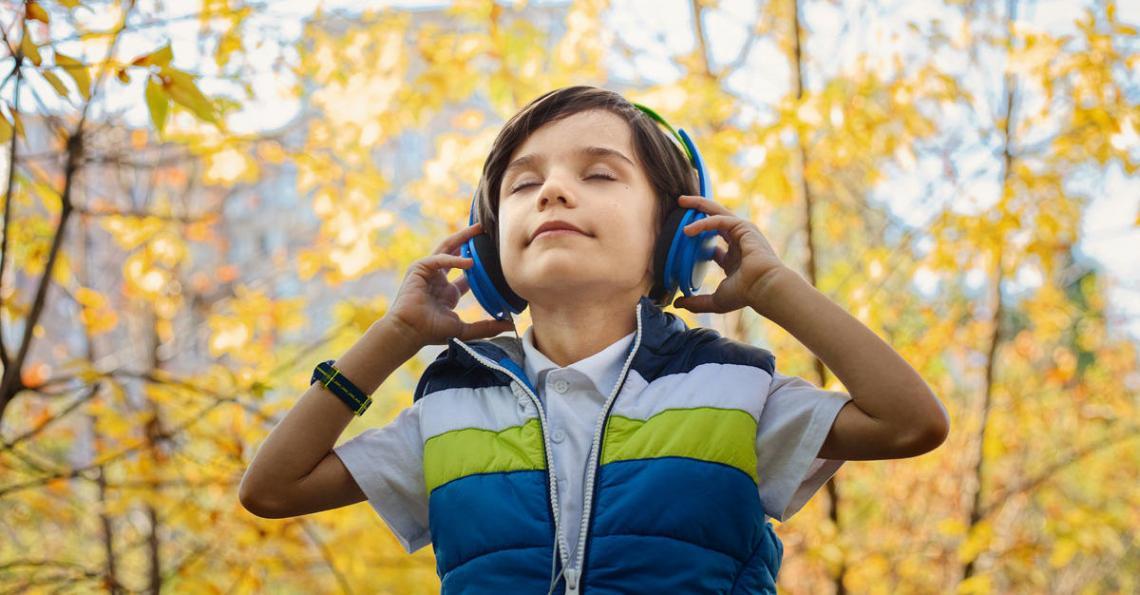 Divorce can make all sorts of emotions surface, and most of them aren’t so nice, especially at the beginning of a separation. There could be anger, hurt or grief between the couple. These are the kinds of feelings that make people lash out at each other, and when there are children involved, they can get caught in the middle. There are tools in place in Alberta under the family law umbrella that helps parents deal with these emotions and with possible parental alienation issues.

When custody battles get bitter, so can words spoken to children from on parent about the other. Courts now recognize this as a fact of life in many divorce cases. Ways in which a parent could try to manipulate the affections of a child could be by making promises to the child that aren’t kept, giving the child untold gifts or criticizing the other parent. Parental alienation can get so bad in some instances that it can be considered abuse and could be dealt with criminally.

Family law acts in several provinces have been amended to give credence to the effects parental alienation has on children. Expansion of the laws goes beyond what could be considered wrongful denial of access. A parent whose children are exhibiting parental alienation behaviours have some legal options which could include sending a letter to the ex-spouse demanding him or her to stop the behaviour; talking to a judge about the situation; asking a judge to order a former spouse to stop the criticism in front of the children; asking for supervised visitation for an ex-spouse who is being critical or negative; requesting a judge to grant more time with children to help protect them from critical or negative comments from an ex-spouse.

An Alberta lawyer experienced in family law could help his or her client to legally deal with an ex-spouse displaying parental alienation behaviours. There are many tools in place in family law with which a lawyer would be familiar. He or she could provide the best course of action depending upon his or her client’s individual circumstances. 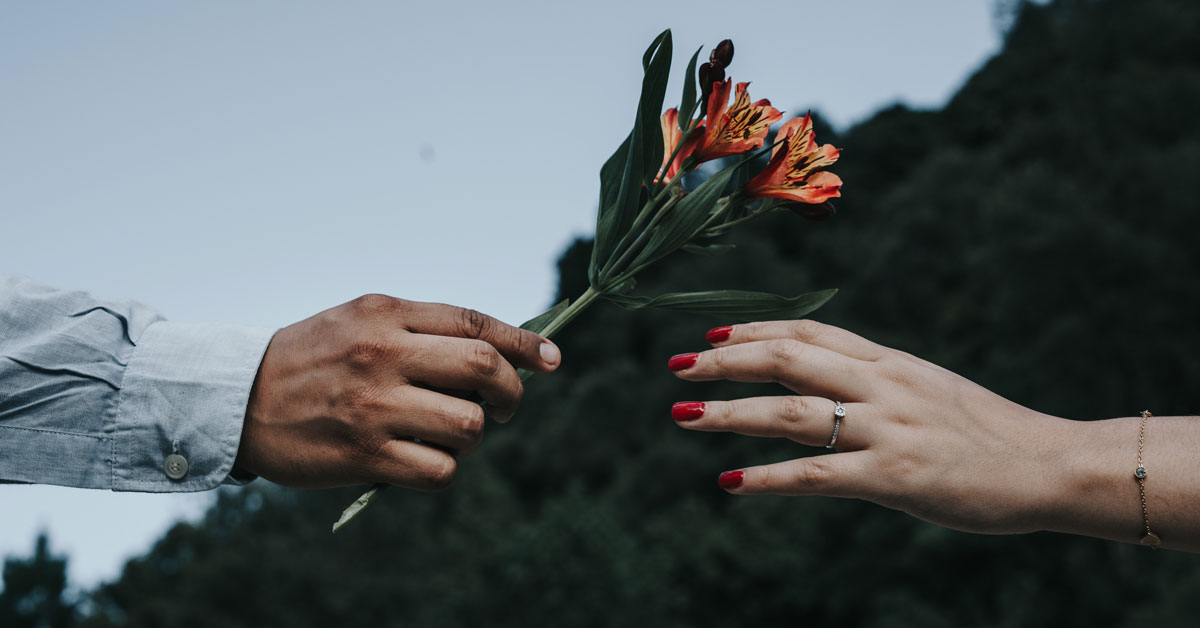 Joint Tenancy with Right of Survivorship

In Alberta, the owner of all real property (ie. real estate) must be registered with the Land Titles Office.  The property can be owned as either joint tenants or tenants in common.  Most commonly ... 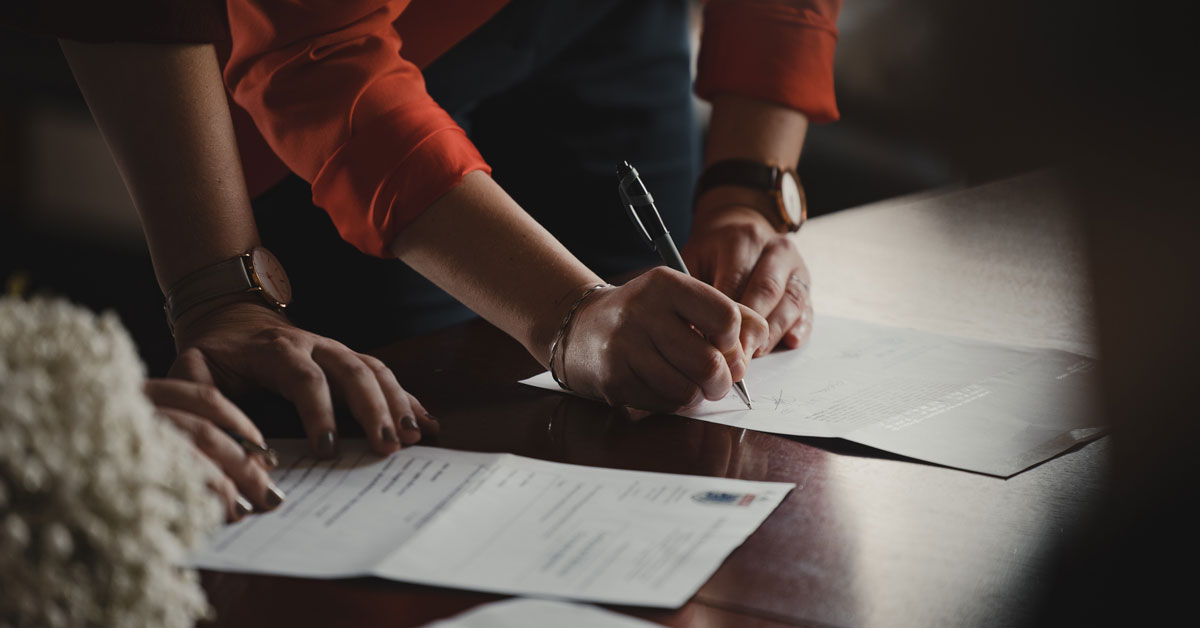 Finally, fifteen years after the death of “The Godfather of Soul”, James Brown, his estate has been settled. As with other celebrities such as Aretha Franklin and Prince, who died without a coheren...