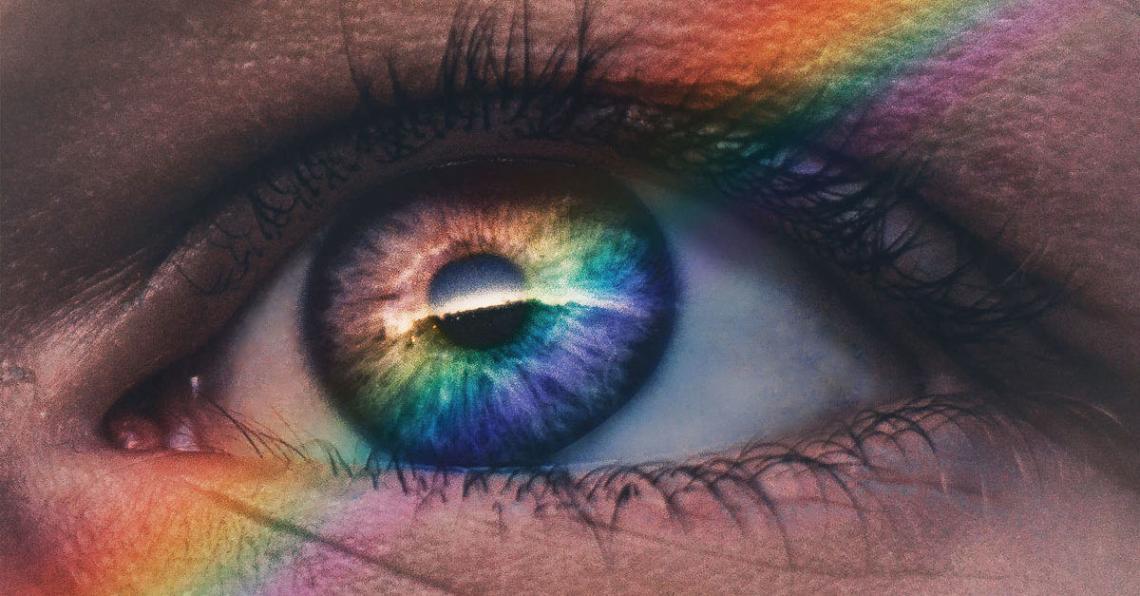 Alberta residents may remember that in June 2013, the House of Commons agreed to pass a bill before the summer recess that would enable same-sex married couples who were wed in Canada but currently live out of the country to receive divorces from Canadian courts. If it receives royal assent and comes into force, this bill will close a legal loophole that currently prevents couples who have lived out of the country for more than a year from getting divorced.

The loophole emerged as a result of a lawsuit filed in Toronto by two women whose marriage wasn’t recognized in the places outside of Canada where they were residing separately. They wanted to formally divorce, but because they didn’t live in Canada anymore, they were unable to get a divorce.

On June 27, it was announced by the Minister of Justice and Attorney General of Canada that the bill received Royal Assent, giving it the force of law in Canada, according to the Canadian Department of Justice. The provisions that validate same-sex marriages for non-residents immediately took effect while the remaining provisions outlining a process for divorce were slated to come into effect at a time to be determined by the Council.

The current legal status of same-sex marriage in Canada

The main piece of legislation governing same-sex marriage is the Civil Marriage Act of 2005, which changed the definition of marriage as written in every official document to be gender-neutral. Hailed as a landmark change in marriage law in Alberta and across the country, the intent of the Civil Marriage Act was to give same-sex partners the same rights as heterosexual partners in all matters pertaining to their partnership.

Prior to the passage of the June 2013 bill, there was a loophole that affected people living outside of Canada. A married couple may only file for divorce if at least one spouse was residing in Canada for at least one continuous year prior to the filing of the divorce. Now, as long as non-residents were separated for at least a year before the divorce, they may go back to the court that granted their marriage and file for divorce.

Other implications for divorce

Divorce is about more than just the annulment of marriage; among other matters, it involves child support, spousal support (alimony), property division and custody issues. While the Canadian court will grant the divorce itself, it will not handle legal documentation associated with the divorce agreement. These issues will be handled by the jurisdictions in which the couples reside at the time of their divorce, according to a CBC report.

More than 21,000 married same-sex couples reside in Canada, according to data culled from the 2011 Census by Statistics Canada. The National Post suggests that of these, about 5,000 of these marriages were performed outside of Canada. While the new legislation provides a pathway to divorce for these couples, should they wish to take it, there could still be complicated legal wrinkles to iron out.

The role of a lawyer in divorce settlements

Lawyers can provide counsel, mediation and support for couples seeking to end their marriages. Whether the divorce is amicable or contentious, your lawyer will have your best interests at heart. For complex situations such as those involving couples who married in Canada but live out of the country, a lawyer can help you deal with all the various court bodies and new regulations.