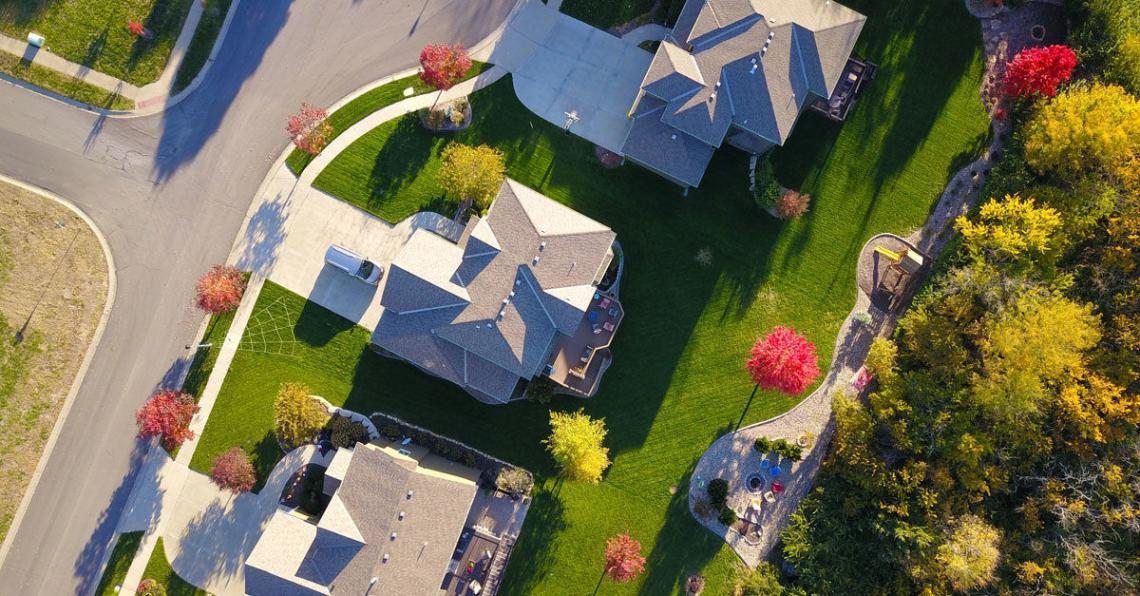 A confusing topic in Family Law is the issue of dower rights, often mis-described as “dowry rights”. Failure to deal with dower rights after separation can result in unexpected and expensive consequences. Dower rights are a left-over from English law imported into Canada at Confederation. Originally, the concept of dower provided a deceased man’s widow with the use of his real estate for the rest of her life. The purpose of dower was to prevent women and their children from becoming destitute or thrown out on the street after the death of their husbands. Dower rights have since been expanded to benefit both husbands and wives. Although most Provinces have dispensed with dower rights, they remain alive and well in Alberta. Dower rights occur only in marriage – not in common-law or “Adult Interdependent Partner” relationships. Dower rights terminate upon divorce or if the party holding the interest provides a Release of Dower that can be registered on title to the property in question.

Today, whenever an interest in real property held in the name of only one person is disposed of, it is necessary for that person to swear an Affidavit stating they are not married, or if married that neither spouse has resided at the property since marriage. If that Affidavit cannot be sworn truthfully the other spouse must sign a waiver of dower rights, failing which disposition of the property cannot proceed. It is also possible to register a permanent Release of Dower on title to a property, provided the spouse giving the Release has obtained legal advice.

We’ve been contacted by Family Law clients who have separated from their spouses – sometimes for an extended period of time during which both spouses have acquired their own real property – but find they are unable to sell or re-mortgage their property because the other spouse refuses to waive dower rights as a negotiating tactic or out of spite. In appropriate circumstances the other spouse’s dower rights can be dispensed with on application to the courts; however, this is a time and cost intensive remedy.

It is important to address both parties’ Dower rights when negotiating a Pre-Nuptial Agreement, Post-Nuptial Agreement or Separation Agreement. Contact one of the lawyers at Kirk Montoute Dawson LLP for more information about your or your spouse’s dower rights.

Why do I need a Family Lawyer after separation?

Separating from a spouse or partner is no doubt one of the most difficult events someone will experience in their lives.  The worries are endless and often include the well-being of children, how t...