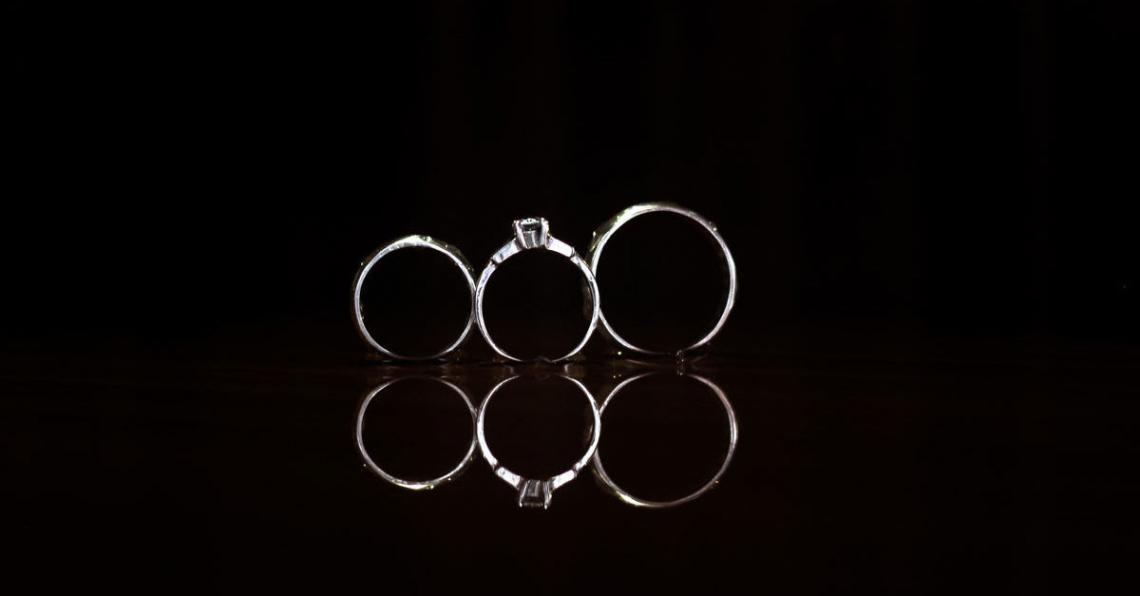 A prenuptial agreement is a contract between two people who are planning to be married. In Alberta, the prenuptial agreement can contain contractual terms that determine how property and debt will be divided at any time during marriage, but usually in case of future divorce or separation.

Illegal terms included in such an agreement, however, would not be enforceable.

Basically, a prenuptial agreement can change the way property would otherwise be distributed in divorce or separation under the Alberta Matrimonial Property Act, which provides largely for an equivalent division between the parties of assets not otherwise excluded by law from division.

A prenuptial agreement is entered into before marriage, but does not become enforceable until after the marriage has taken place. It can deal with property owned jointly or by either spouse separately.

Alberta law sets out formal requirements for prenuptial agreements to be enforceable. Each party must sign separately before different lawyers — who may not be the lawyer for the other spouse or the lawyer before whom the other spouse signs — a written acknowledgement of three things:

Not observing these formal requirements may make the agreement unenforceable later in court. It may also be possible to challenge a prenuptial agreement based on things like extreme unfairness, inadequate financial disclosure or duress, but Alberta courts tend to enforce prenuptial agreements unless such grounds for challenge are clear and compelling.

Despite the discomfort of dealing with your spouse-to-be on this topic, it is extremely important to consult with your own lawyer before signing a prenuptial agreement so that it can be properly reviewed and you understand the ramifications of signing. Your lawyer will assist you in negotiating with your fiancé or fiancée should different terms be in your interest, or in drafting a different agreement to propose.

We will address issues related to Alberta prenuptial agreements in future posts.