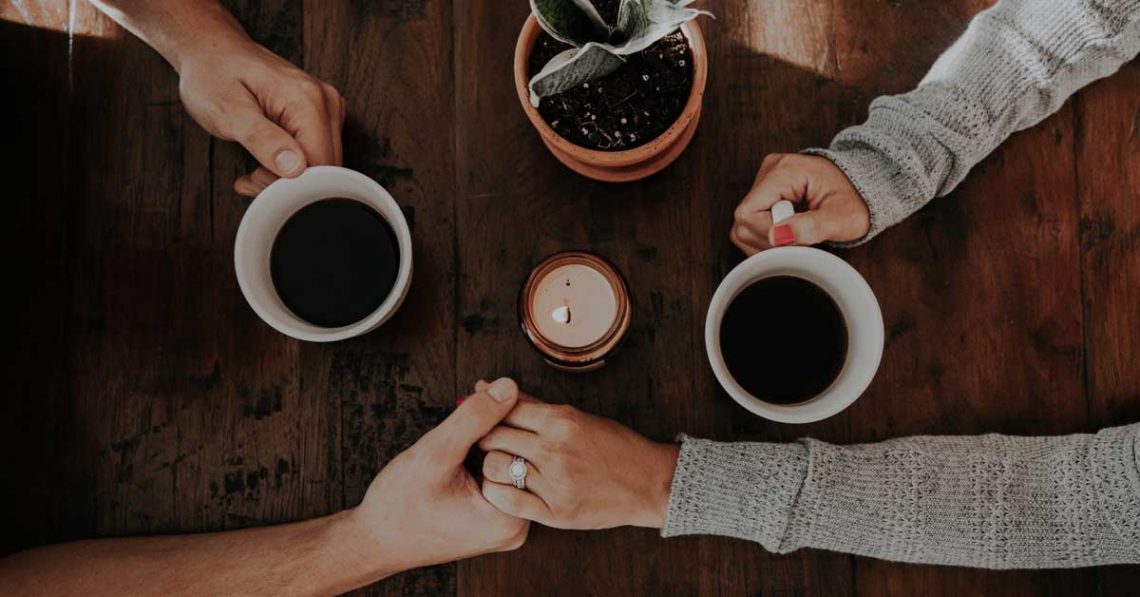 Prenuptial agreements (often referred to as cohabitation agreements) are valid in Alberta and in many cases are a good idea to protect yourself in case of a future separation from your partner.  Many Albertans are uncomfortable asking their partner to sign a prenuptial agreement as they are worried it will cause a fight or signal to their partner that they don’t trust them or don’t have trust in the relationship.  However, wanting a prenuptial agreement in not necessarily indicative of a problem, it may simply be a way for both parties to protect themselves in the event of a future relationship breakdown.  Considering the rate of divorce in Canada, being proactive to protect yourself is a wise idea.

What Can Be In A Prenuptial Agreement in Alberta

A prenuptial agreement can pre-determine how assets are to be divided in a separation, how spousal support is to be paid, parenting and custody arrangements, and nearly anything else the parties desire.  By negotiating this agreement prior to the hard feelings associated with a separation, the parties are better able to take the emotion out of the process and make an agreement for what they feel is fair.

Parties can also negotiate and waive spousal support in a prenuptial agreement, taking one more issue off the table in the event of a separation.

With the recent changes to Alberta’s Matrimonial Property Act, now renamed as the Family Property Act, being common law (also called adult interdependent partners) in Alberta now comes with significantly strengthened property rights for the common law spouse, similar to what married couples already received.   No longer does a common law spouse need to attempt to make a claim against their former partner’s property, that claim is now presumptive.  Meaning if you are in a common law relationship in Alberta, your property is apt to be divided whether you are aware of it or not.  The Family Property Act have made prenuptial agreements even more important in Alberta for common law couples.

Another significant benefit to a prenuptial agreement is it can significantly minimize the cost and difficulty of getting a divorce.  Providing the contract is determined to be valid, it can be determinative in resolving many of the outstanding issues that require resolution before a divorce will be granted.  Having a lawyer draft your prenuptial agreement is important in ensuring it will be found to be valid, in the event that a separation takes place.

If you have questions about prenuptial or cohabitation agreements, it is always recommended you seek legal advice.