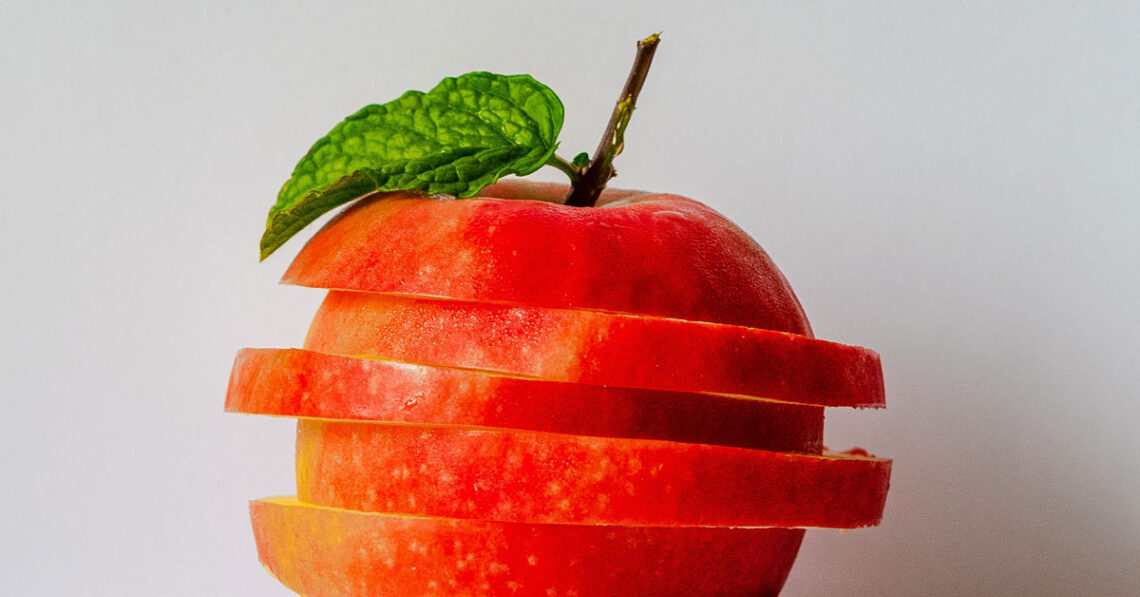 This becomes a problem, particularly in long term relationships, where an exempt asset has been mixed with a non-exempt asset. For example, if a residence owned prior to the relationship is sold and the equity put into a new jointly owned residence, perhaps multiple times over the course of a relationship, it becomes increasingly difficult to trace the exemption. Likewise, inheritances, settlements from tort claims and life insurance proceeds are frequently used either in full or in part to pay down mortgages and lines of credit, and buy vehicles and furniture, or pay for vacations. As a result, the exemption becomes increasingly difficult to trace and is often lost entirely. Third party gifts are rarely documented as gifts to only one of the parties at the time of receipt. For example, funds received from the parents of one of the parties as a down payment on a house are often documented as a gift to both parties in “gift letter” for purpose of mortgage qualification, thus making it exponentially more difficult to prove the exemption.

The best solution is to enter a cohabitation, pre-marital or post-marital agreement as contemplated by sections 37 and 38 of the Family Property Act, that details what property will or will not be divided upon separation or divorce, including pre-relationship property and the growth in the value of that property, as well as property acquired by either spouse during the relationship.