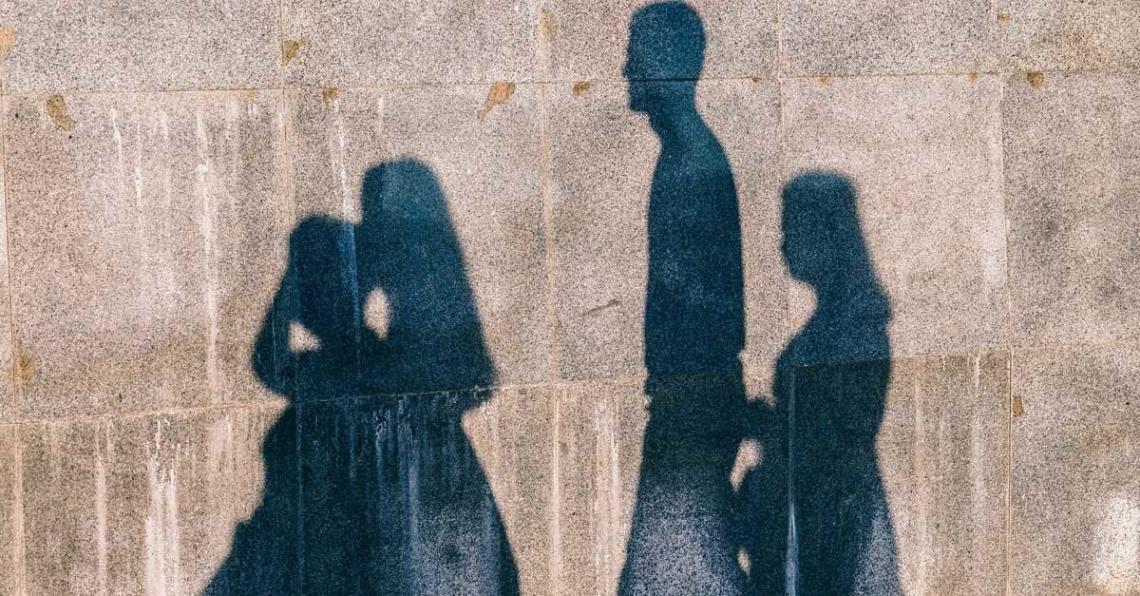 Divorce can bring out the worst in couples. Many a family law dispute in Alberta has centred around domestic violence, which increases not only the stress level in the partner on the receiving end of such violence, but of any children involved. In its 2013 report Statistics Canada (StatsCan) said that there are more than 252 domestic violence victims for every 100,000 residents in the country, which translates to 26 per cent of violent actions involving spouses or common law partners.

Violence involving spouses is an indicator children may be involved in abuse situations as well. Even if children are not directly abused, they can suffer when they see one parent being abusive to another. Family court will look at the variables at play in domestic abuse situations including the impact it has on children. Family court judges first started making decisions on child custody issues using the domestic violence yardstick in the late 1980s. Most family law legislation in Canadian provinces now includes references to domestic violence.

An person who is involved in a family law dispute in Alberta involving alleged domestic abuse may receive help from a lawyer experienced in handling such cases. Domestic violence is a serious issue and a client involved in such incidents may feel more empowered knowing how the law can affect his or her individual situation and his or her children. A compassionate lawyer will be able to impart that information to his or her client.