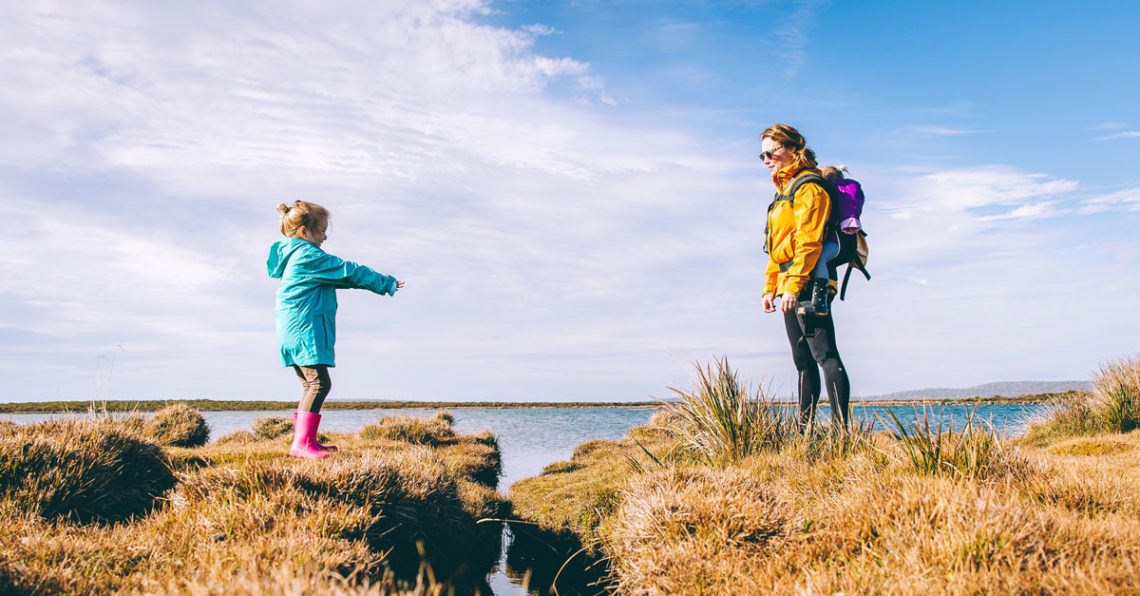 Compromising over child visitation is something many divorced or separated parents often find difficult. Family law in Alberta stipulates that children do better when they can have both parents in their lives, but when one parent leaves the country with his or her children without the permission of the other, it’s not only devastating, but it is against the law. Some parents won’t abide by the rules and when international borders are involved in child custody matters, and things can get complicated.

Child abductions that involve international borders are on the rise. Often, it is one parent who takes the children where he or she will not be accessible to the other parent. It’s more prevalent in Canada than one would imagine. In fact, currently there are more than 185 of these cases being investigated by Global Affairs Canada.

Canada is part of the treaty put in place by the Hague Conventions that deals with international child abduction cases. But experts say Canada needs to do more to improve its handling of these cases. Parents have to navigate through the legal systems of two countries to try to get their children back. The best outcome is if the parent taking the kids relents and brings them back voluntarily, but that rarely happens.

An Alberta family law lawyer may be able to help a client in such difficult and emotionally fraught circumstances. A lawyer can offer wise advice on the steps needed to be taken to have the children reunited with his or her client. A lawyer will not only offer legal advice, but can advocate for a client trying to reunite with his or her estranged children.