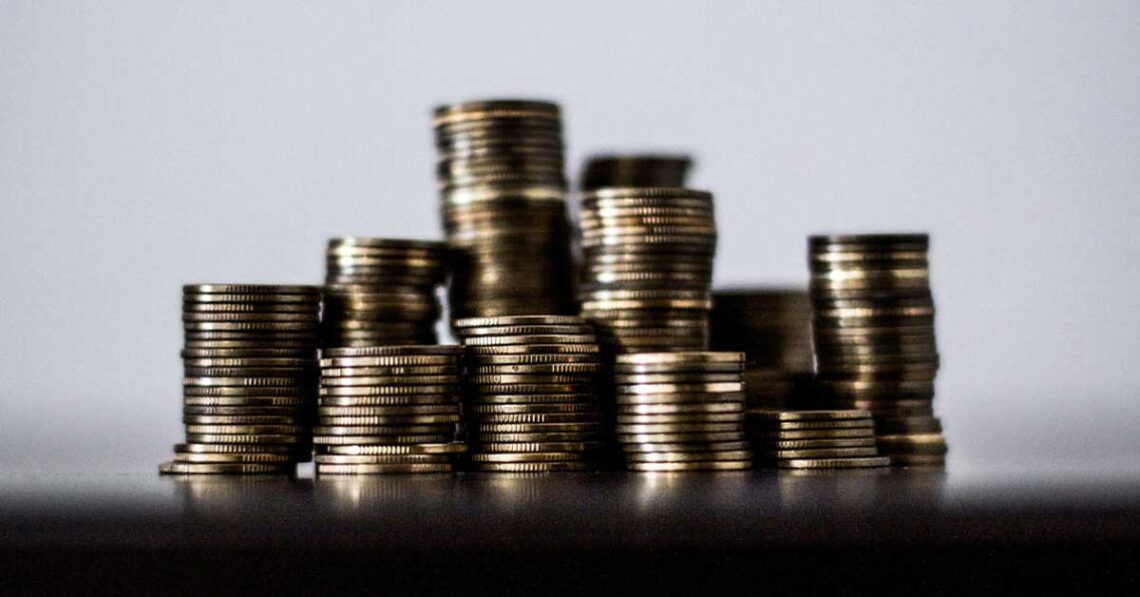 A recent litigated case in Canada involved a former 17-year-marriage. At the time the agreement was made in 2003, the husband, who is the payor, was earning $185,000, while his former wife was unemployed. The man agreed to pay his former wife $1,400 a month in support with a review in 2007. Three years ago, the husband applied to court to have his support terminated, but his former wife wanted the amount increased retroactive to 2007 when the amount should have been reviewed, but wasn’t. By this time, the man’s income has burgeoned to more than $1 million annually.

A Supreme Court judge ruled that the husband should continue support payments of $1,400 a month until 2021 when those payments would cease. Both the man and the woman appealed the judge’s decision. A different judge refuted the decision of the first judge, however, the man’s true income must be verified and if he indeed makes more than $1 million a year, the second judge ruled that the man should be paying spousal support of between $25,000 to $33,000 a month indefinitely.