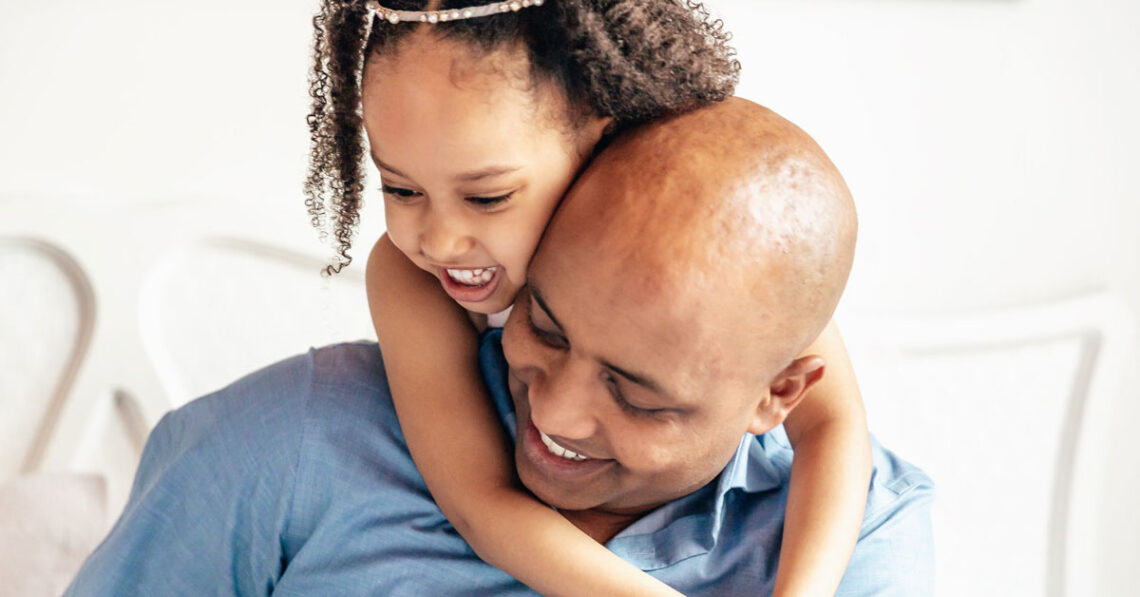 Family Lawyers regularly encounter male clients who feel preemptively aggrieved by the judicial system. Some men’s advocacy groups would have you believe that court decisions in Family Law are unjustly and favourably skewed toward women. That perception is not reality.

When couples with children separate, the two key issues to resolve are where the children will live and who will make major decisions for them. Historically, courts took it for granted that, for younger children, the mother’s role should be preeminent. This “Tender Years Doctrine” was reconsidered and rejected by the Supreme Court of Canada in 1993 and since then, the analysis has more holistically focused on the “best interests of the children”.

Now more than ever, fathers who have played a stay-at-home or equal parenting role are coming before the courts and, on balance, seeing the appropriate results. Their outcomes are largely principled, fair and evidence-based.

The perception that financial support following divorce is invariably a one-way street, with men inescapably and unfairly exposed for child and spousal support merely on the basis of their gender, is simply not accurate.

For child support analysis, the archetype of men being sole bread-winners and mere “weekend dads”, assuming that ever was a blueprint, is no longer reliable.  In addition to the children’s residence, support determination will largely involve an income-based analysis. Characterization of the “payor” and “recipient” will distinguish the higher-earner from the lower-earner, rather than simply the mother from the father.

For spousal support, in addition to income discrepancy, consideration is given to roles played during the marriage. The traditional model of spouses’ roles has evolved. The sacrifice narrative that may warrant some kind of compensatory spousal support is no longer specific only to women.

Often, disappointment in a Family Law outcome is a function of inappropriately set expectations. For property division matters, when the expected post-divorce tagging of “mine” and “theirs”, strictly based on who owned it and who bought it, is confronted with the reality of a strong presumption of equally shareable net worth, there will be some predictable grievances.  This learning curve actually cuts across gender lines.

When Family Court Judges get it wrong, and they do, they usually do so indiscriminately. Even just anecdotally, Family Lawyers have witnessed far too many female clients disappointed from legal outcomes to buy into some theory of inherent Family Law gender bias.

Today, the Alberta Bench is comprised of fair, open-minded, independent and relatively progressive individuals. The same goes for private Mediators, Arbitrators and Parenting Coordinators, if you were to find yourself using a forum of Alternative Dispute Resolution.

The best advice is to focus on the actual evidence. Facts matter. In courtrooms more than anywhere else. The law will be applied to those facts, rather than the gender of those presenting them.

Related Posts: 10 Tips for Dealing With Divorce & Family Law Matters Can Children Choose Which Parent to Live With? What is Shared Parenting?