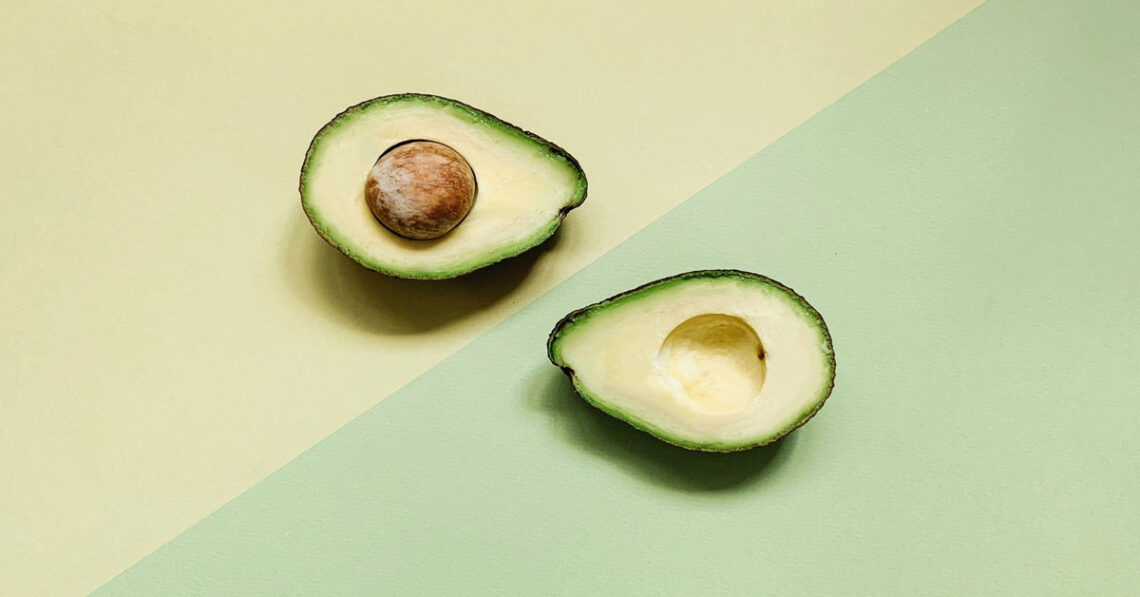 In Alberta, child and spousal support are calculated based on the payor’s income.  If someone has chosen to work less or take lower paying work, the Court may determine that imputing income to that individual is the appropriate course of action.  This has historically been a difficult thing to do in Alberta.  Since 2001, Alberta has required one party to prove the other has taken an intentional course of conduct for the purpose of defeating support obligations (see this blog article).

The law has finally changed in Alberta, with the Court of Appeal decision of Peters v Atchooay, 2022 ABCA 347.

Section 19(1) of the Federal Child Support Guidelines provides some guidance on when income may be imputed in appropriate circumstances, some of which include:

In Peters, the Court of Appeal revises the test for imputation under the first factor, in a situation where someone is intentionally under-employed or unemployed.  Peters changes the test from the very stringent intentional course of conduct for the purpose of defeating support obligations to a reasonableness standard.  The reasonableness standard aligns Alberta with the rest of Canada for imputation of income.

Intentional under-employment or unemployment is the most commonly disputed ground for imputation.  Some factors the Court considers include a duty of a parent to seek employment when they have the ability to work, their earning capacity, the justification for the change in employment, obligations to support their children, previous agreements and the length of time that has passed.  The Court also notes that while an involuntary change in employment may not justify imputation, there is a reasonable amount of time that can pass before one would be expected to find work and imputation may then be available.