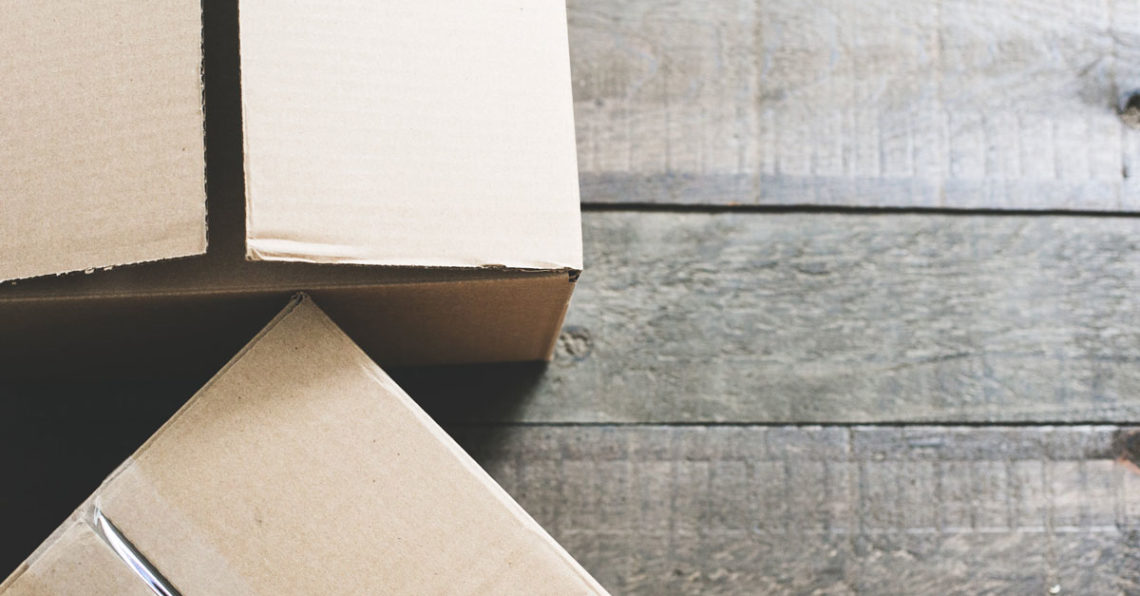 More than ever, employment and economic forces are conspiring to force some Albertans to consider relocation. In those situations that involve relocation with children of a divorce or separation, this may culminate in a Court application.

When one parent seeks a significant relocation with a child, and in so doing is required to put the matter before the Court, it results in what is known to the legal community as a “mobility application”.

The Status Quo: How significant is the “change in circumstances”?

Given that the best interests of the child can only be adequately evaluated with reference to the status quo, the custody and access regime existing prior to any relocation is highly relevant. Maximizing and sustaining contact between the child and both parents is a paramount concern of the Court.

A disinterested access parent who sees their child sporadically may be confronted with more challenges in restricting the other parent’s moving with the child, than one whose access to the child has been substantial, meaningful and consistent.

In addition, one could see how the status quo might be deemed to be marginally impacted with a local move, as compared to an international move.

In the event that a parenting arrangement has already been (a) the subject of mediation and resolved by way of a formal agreement or (b) granted by way of a Court Order or Divorce Judgment, these formal arrangements traditionally prescribe that each parent must provide significant notice to the other of any planned relocation. This notice would then permit the other parent to take whatever steps necessary to preserve their rights.

What kind of evidence should you be prepared to offer about your planned relocation with your child? Everything and anything you can.

Courts may expect particulars such as:

Where mobility is granted by the Court, one can reasonably expect the stay-behind parent to be granted certain concessions or accommodations. For the purpose of mediation, if the matter of mobility appears to be potentially negotiable, the relocating parent should consider extending some goodwill in return.

Depending on the status quo parenting regime and the ease with which it can be facilitated, a Court will generally see fit to maximize access to the stay-behind parent which could foreseeably involve generous and extended holiday visitation.

As always, there is a risk of oversimplifying any issues associated with Divorce and Family Law. That being said, the current general trend would suggest that a primary caregiver would be permitted to relocate with a child, so long as they have well-grounded reasons for the move, sufficiently justifying interference with the stay-behind parent’s access. Accommodations by the parent proposing the move, by way of conciliatory and re-structured access and a reduction of child support, where supported, can only help in advancing the cause.

If you fail to make your case accordingly, you do so at the peril of any proposed mobility application.