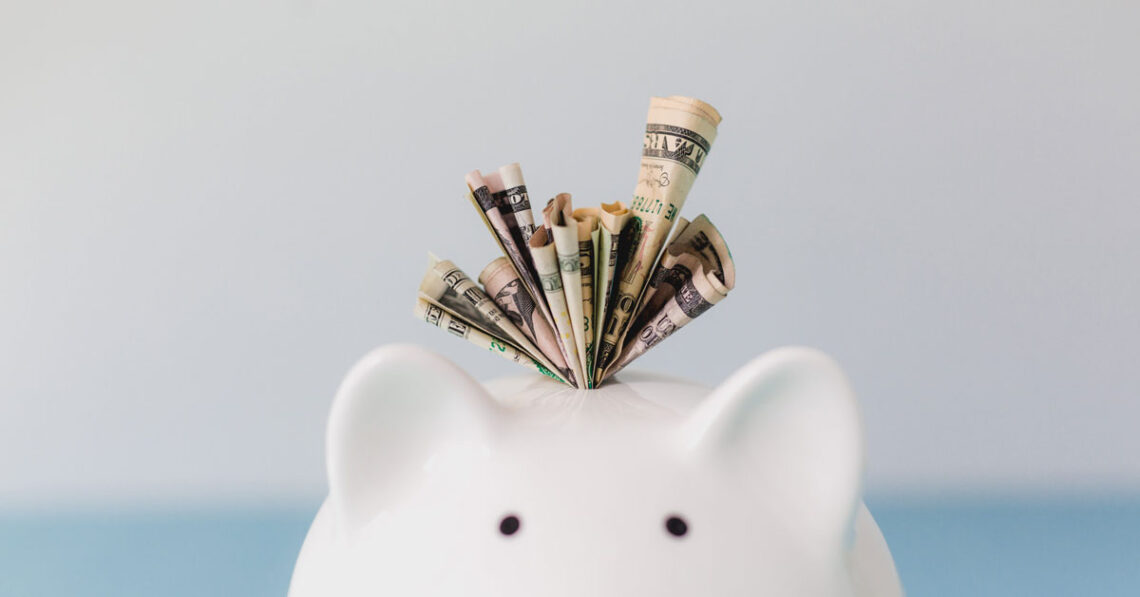 The more intrinsically human affairs such as parenting schedules, decision-making for children and relocation with children are undeniably more prone to conflict in any divorce.

The financial issues are far from immune.

Divorcing spouses can be provoked by financial claims or positions that can arouse equally strong emotional reactions of anger, shock and anxiety.

Couples may have the best of intentions in efforts toward an amicable and drama-free divorce, perhaps even comparable to a “win-win” business deal. Those intentions aside, the legal positions ultimately taken on financial issues can sometimes be antagonizing and even insulting.

Here are some of the more contentious financial disputes that can arise during a divorce, very quickly raising the temperature and making it high-conflict.

Although the couple will be presumptively expected to equally share the fruit of the marriage, the law allows exemptions for that property that was not the product of joint effort. Perhaps one of the spouses brought the asset into the marriage, or its receipt was so personal in nature that it could not reasonably be expected to be shared between the spouses. These exemptions can include pre-relationship property, inheritances and gifts from third parties.

Inadequate management of expectations and the sometimes annoyingly meticulous tracing of these exemptions can increase conflict.

A spouse might allege that the other intentionally and inappropriately squandered or dissipated some of the net worth of the parties and accordingly should be less entitled to gains and/or more responsible for losses. The “bad faith”aspect of this allegation will invariably lead to what will be perceived as a personal attack on a spouse’s character, if not their wisdom.

The drastic step of a Preservation Order is available against a spouse who dissipates funds or disposes of assets after separation and prior to resolution. These injunctions can freeze funds or assets to protect them from allegedly reckless or maliciously spending spouses. These court orders can quickly escalate hostilities.

INCOMES OF THE SPOUSES

Child support and spousal support are “income-driven” analyses. A spouse might allege that the other is intentionally unemployed or underemployed, and accordingly should have a higher income imputed to them.

Also, very often self-employed spouses might be highly scrutinized in how they characterize their personal income for the purpose of support.

Challenging a spouse as either needlessly idle or dishonest does not do much to cultivate goodwill.

Child Over the Age of Majority

A spouse might claim that a child is not a “child of the marriage” for the purpose of child support. In doing so, they will usually be taking the position that a child over the age of majority is not unable to withdraw from their parents’ care due to illness, disability, being a full-time student or another cause.

That position is sometimes perceived as an attack on the child, if not the legitimacy of their unemployment, alleged disability, or the seriousness of their academic pursuits.

A traditionally volatile issue at the best of times, the first question asked on a spousal support analysis is whether the claimant spouse is entitled to support. This immediately invites a discussion that includes an examination of the roles played by the spouses during the marriage and, of course, often starkly different recollections. Accusations of “revisionist history” will surely be quick to polarize.

Once entitlement and an appropriate amount of spousal support are determined, the next question is how long it should be paid. Not surprisingly, that duration will always be too long for the payor and not long enough for the recipient, with that impasse introducing sharp allegations of sloth and greed.

As with all disputes susceptible to high conflict, the madness need not determine the method.

Over decades, Alternative Dispute Resolution models in Family Law have evolved presenting spouses with cost-effective options to resolve even the most contentious issues.

Also, joint retention of financial experts could assist with making the subjective more objective, and converting opinions to facts.

Generally speaking, the parties will be served well by any approach that encourages them to focus on their interests more so than their positions, and acceptable outcomes more so than right or wrong ones.