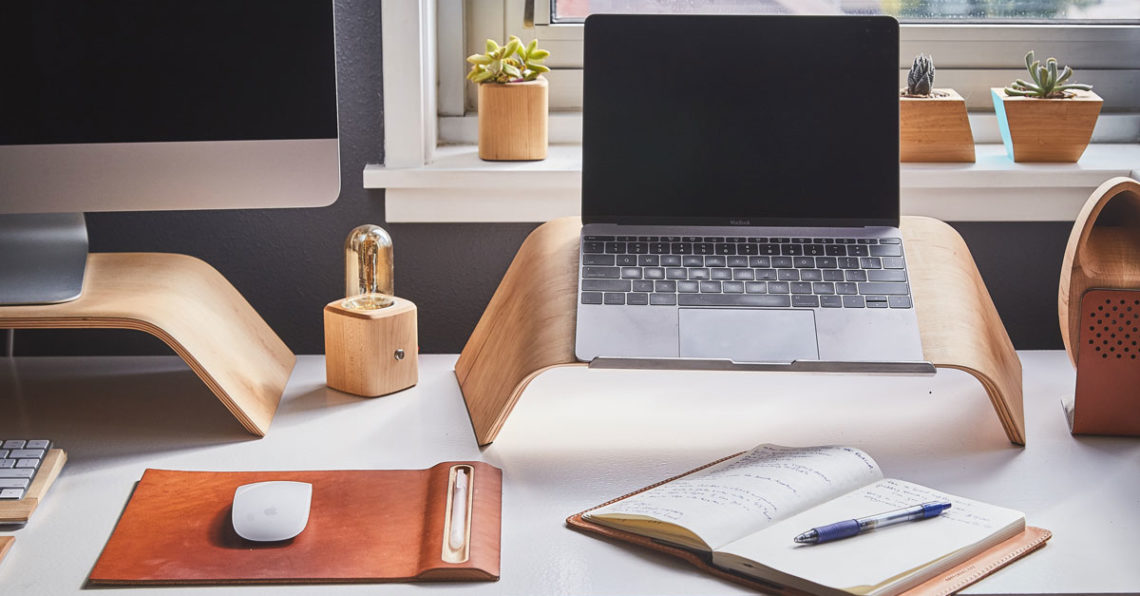 While it may sound unusual, an Alberta mother is trying to give her daughters a better life by appealing to strangers on the Internet to take custody of them, according to the Edmonton Journal. The woman, who suffers from multiple sclerosis, originally wrote a blog post looking for somebody who would be able to care of her eight- and nine-year-old daughters.

The woman’s health problems have made it difficult for her to care of the girls. Aside from multiple sclerosis, she also suffers from diabetes and a spinal cord injury. She is now in a wheelchair and living in a long-term care home.

The father of the girls has joint custody, but the mother says that after he went overseas in 2013 he lost touch with her. She has since been unable to track his whereabouts.

The mother’s social media post said that she was looking for anybody in Alberta who could provide a loving home to the girls, but that she would also consider an out-of-province arrangement if it was in the children’s best interests.

Under Alberta law, parents are free to arrange who will care for a child so long as the child’s welfare is not put at risk. While the mother has vowed to carefully screen all applicants herself, she is nonetheless now working with Alberta Child and Family Services to find an appropriate home. Child services will screen potential guardians for criminal backgrounds and to see whether they have had any caregiver training so that the children are placed in a safe home.

According to the mother, the response to the original blog post has been overwhelming and many former friends and acquaintances have already contacted her offering to care for the girls.

While the above case is unique, it nonetheless highlights how child custody issues and needs can change dramatically depending on personal circumstances. A parent who is seeking custody of a child, or who is otherwise looking to modify an existing child custody or child support agreement, should contact a qualified family law lawyer as soon as possible. With the help of such a lawyer, a parent will be able to navigate the various laws surrounding child custody in Alberta and Canada and come to an arrangement that takes into account both the best interests of the child and the parent’s own personal circumstances and desires.