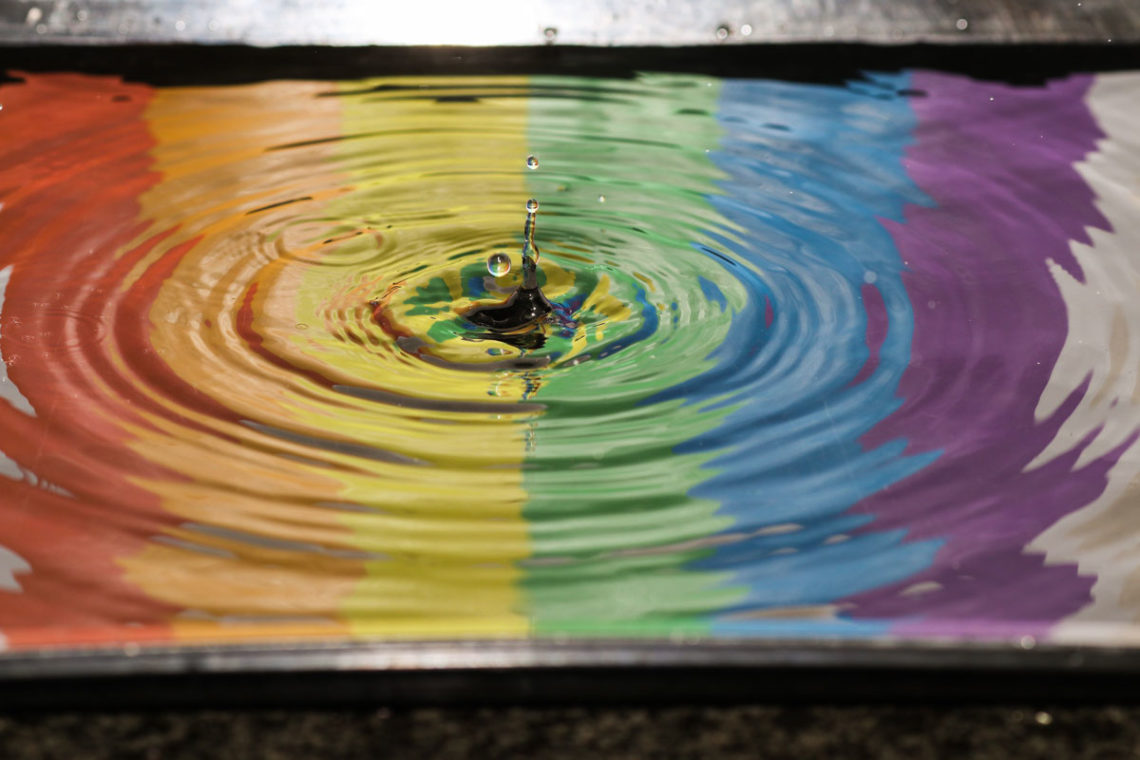 The Civil Marriage Act of 2005 changed Canadian law to allow same-sex partners equal access to marriage for civil purposes on the basis that every individual has the right to equality without discrimination.

Since 2005, thousands of same-sex couples have accessed the rights afforded them under the Civil Marriage Act and have married in Canada. Many of these same-sex couples either no longer live in Canada or never did live in Canada. Prior to August 2013, there was a gap in the legislation in Canada that affected same-sex couples who married in Canada but lived outside of Canada. A married couple could only file for divorce if at least one spouse was residing in Canada for at least one continuous year prior to the filing of the divorce. Same sex-couples who were now residing in a jurisdiction that did not recognize same-sex marriages had no ability to become legally divorced.

The application must be made jointly, with the other spouse’s consent or alternatively with a court order declaring the other spouse incapable of making decisions, unreasonably withholding his/her consent, or unable to be found. The application can be made by way of “desk divorce” application in the province where the marriage was performed, meaning that neither spouse is required to be present during the proceedings. Although there are documents to be signed and sworn by one spouse, this can be done before a Notary Public wherever that spouse resides and then filed in the Canadian court.