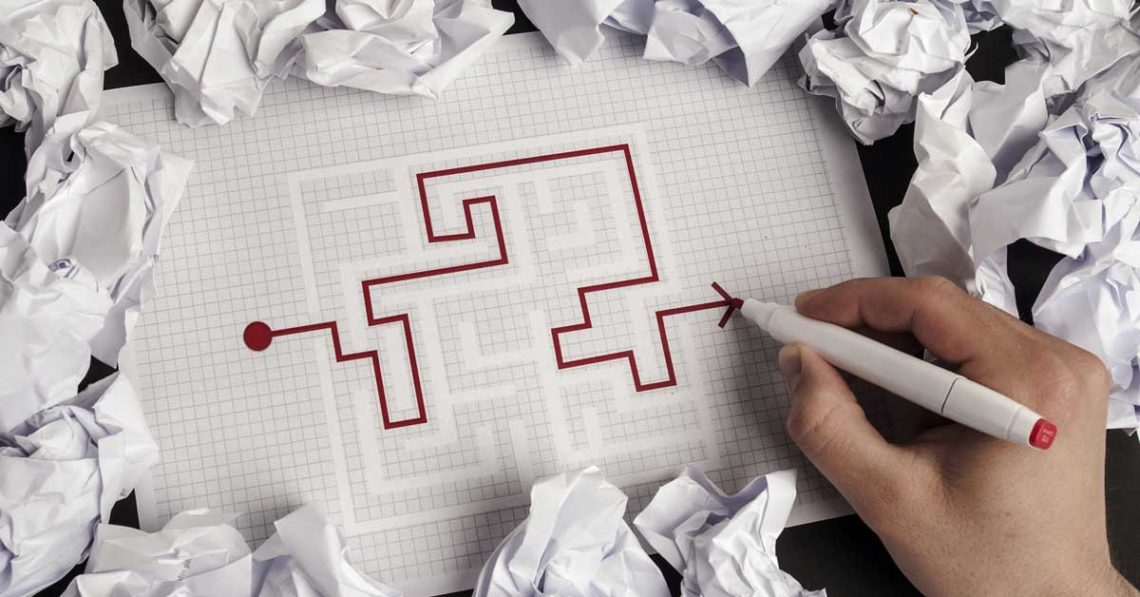 The legal and judicial systems in Alberta have modernized in actively incentivizing parties to choose Alternative Dispute Resolution (ADR). More broadly called “mediation”, these models of dispute resolution have evolved over  time, all with the same goals of minimizing conflict, keeping costs down and expediting resolution. The more traditional court model has become less effective at meeting these objectives for Family Law matters.

Ideally, any couple headed toward separation or divorce will mutually opt for one of the paths of least resistance that ADR offers. They will attempt to minimize hostility, cultivate goodwill and amicably make their way toward comprehensive resolution. Most couples also see the value of resolving matters privately in a boardroom, rather than more publicly in a courtroom.

There is no limit to the types of Family Law issues suitable to ADR. Issues such as Property Division, Child Support, Spousal Support and Custody & Access are all perfectly resolvable within ADR.

The two-party model of ADR would be as basic as the parties sitting down together and attempting to resolve their matters between themselves. Typically, this process would act as a precursor to broader ADR. Expectations for resolution should be managed however as, usually, neither party has been provided with legal advice at this point. Real traction at this stage would also require healthy communication  between the parties, with no significant imbalance in bargaining positions.

The more traditional three-party model of ADR would mean that the parties have enlisted the aid of an impartial third-party “mediator”, in a formal or informal capacity, to work toward resolution.

An ADR model more complex than these would contemplate the parties bringing in not just a mediator, but their own lawyers to resolve their matters.  Other professionals, including accountants, might also be brought in for additional insight. Undoubtedly, the most effective models of ADR are found here.  Not surprisingly, they are usually the most costly as well.

Formal mediation is a service offered by private mediators with the requisite ADR training and a thorough understanding of Family Law. The Alberta courts also offer mediation by Judges, known as Judicial Dispute Resolution (JDR) .

Most mediators will also offer a model by which they can be given the power to bind the parties and impose a decision on them, rather than merely relying on amicable resolution. Binding ADR is “arbitration”, which also has models differing in complexity.

ADR is proving itself to be an optimal means of resolving Family Law disputes, easing the emotional and financial strain on families dealing with separation and divorce.

Kirk Montoute Dawson LLP is proud to offer a team uniquely qualified to assist you with your matters by using any of the various ADR models.

Related Posts: Alberta courts not always efficient for family law disputes, Divorce mediation can be a smart alternative to litigation, Mediation a good alternative for some divorcing couples

Why do I need a Family Lawyer after separation?

Separating from a spouse or partner is no doubt one of the most difficult events someone will experience in their lives.  The worries are endless and often include the well-being of children, how t...