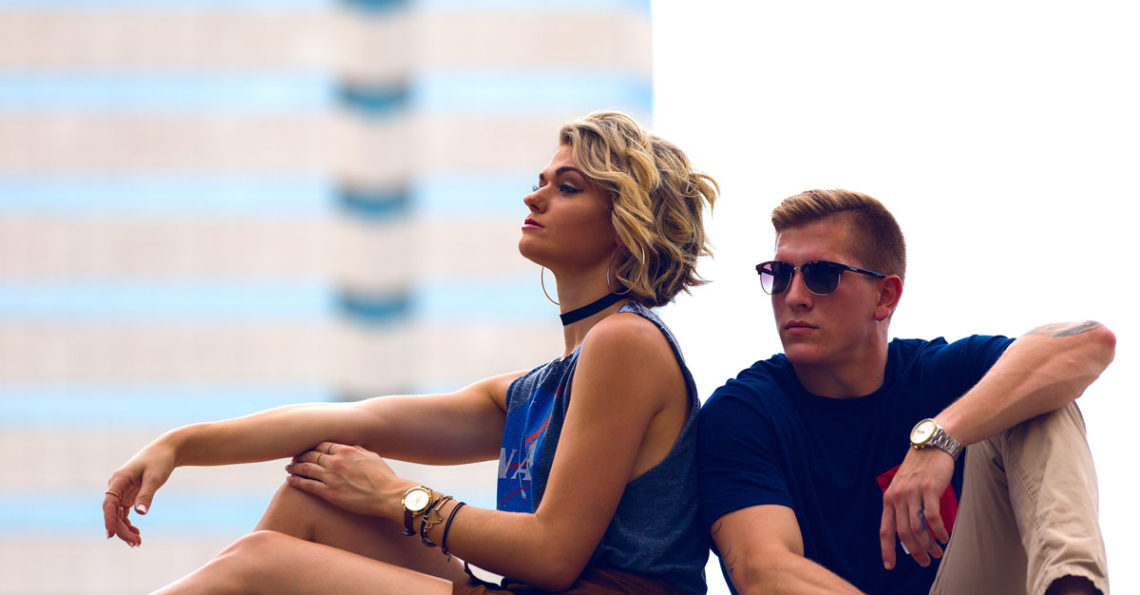 There are many different types of families in Alberta, but unmarried or “common-law” couples seems to particularly be on the rise. Recently, Statistics Canada verified this trend. According to the General Social Survey (GSS), three-quarters of Canadian adults 25 to 64 cohabit with a partner but that a decreasing number of these couples are legally married. There are many family law implications in this trend, including managing divorce while one or both spouses are cohabiting with another partner and the rights of common law couples if a relationship dissolves.

According to the statistics, there are 19.9 million people aged 25 to 64 living in Canada in 2017. The majority, 56%, said they were married while 15% reported being in a common-law relationship. The 2016 census showed 21.3% of all couples over all age groups were in common-law relationships. This is more than triple the number reported in 1981, which was 6.3%

Statistics Canada noted in its reporting that an increasing number of Canadians have also experienced separation or divorce. This lends itself to other potential trends that may impact Alberta family law, such as re-partnering after separation or divorce and blended families. Additionally, they found that a growing number of couples are choosing to live together prior to marriage.

The 2017 data shows that 39% of couples between 25 and 64 lived with their spouse before getting married. The average cohabitation period before marriage has increased to 3.6 years, up from 2.5 years in 2006. This can lead to several issues related to property rights, child custody and other family law issues between common-law couples who choose to separate. Finding an Alberta lawyer with experience in these matters is an important first step when dissolving such a relationship.