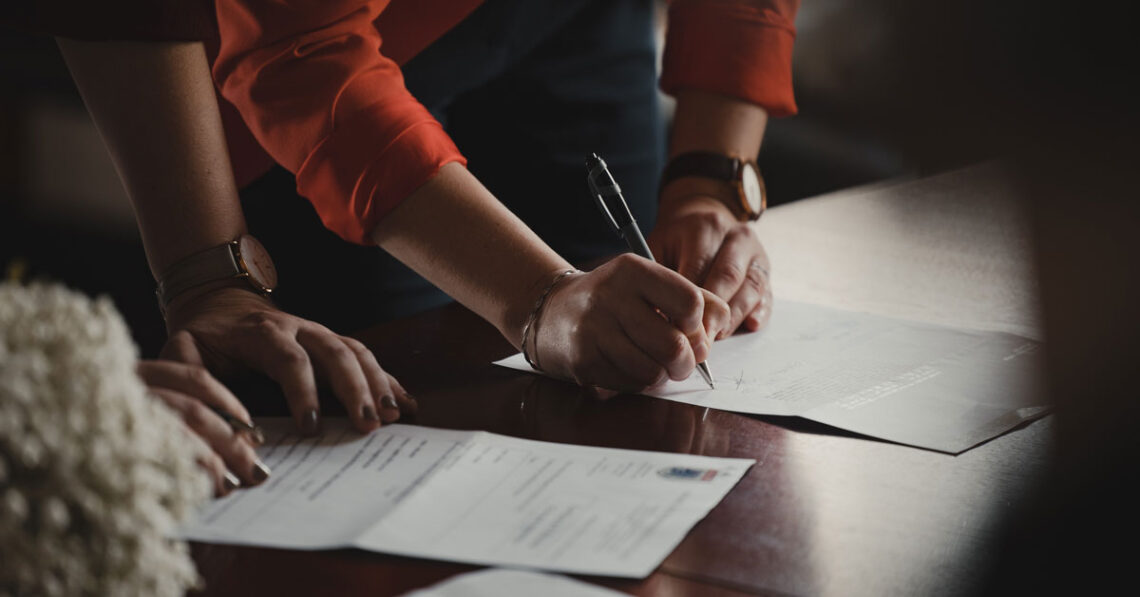 Finally, fifteen years after the death of “The Godfather of Soul”, James Brown, his estate has been settled. As with other celebrities such as Aretha Franklin and Prince, who died without a coherent estate plan or a will, expensive and time-consuming litigation has been a hall-mark of the James Brown estate. In fairness, Brown did have a will in which he directed that the bulk of his estate be paid to a charitable trust for underprivileged children; however, the will was contested by his former wife and his seven children, resulting years of litigation and significant legal fees. Still outstanding is a dispute concerning who will have control over how and where Brown’s bodily remains will be disposed of and stored.

The backstory to the James Brown’s estate litigation reads like a law-school exam. Brown’s fourth wife, Tomi Rae Hynie, was married to another man at the time of her marriage to Brown. On the face of things this resulted in bigamy, invalidating her marriage to Brown, and potential claim to his estate. However, Hynie’s prior marriage appeared to be a sham for the purpose of assisting her purported husband, who was already married to three women, in obtaining US citizenship. Further, their marriage was never consummated. Ultimately, it was determined that Hynie’s initial marriage was void and her marriage to Brown valid. But during his life Brown applied to have his marriage to Hynie annulled, then Hynie sued for divorce. Brown and Hynie separated, then reconciled and were living together at the time of his death. Brown’s will was executed prior to his relationship with Hynie. She received nothing from Brown’s will and she sued for a share of his estate. Not surprisingly, Brown’s children joined the litigation, including his 7th child, James II, who was forced to prove he was Brown’s biological son notwithstanding that Brown had undergone a vasectomy. Brown’s testamentary capacity at the time he made his will was also disputed.

Brown’s extensive catalogue of hits is very valuable. His estate is estimated to be worth as much as $100,000,000. An initial settlement reached in 2013 was overturned. A new settlement has apparently been reached, the details of which are not known. The take-away for those of us with comparatively smaller estates which cannot afford the time and cost of litigation is to make an estate plan that considers and accommodates potential claims from spouses (whether married or unmarried) and children who may have a claim for family maintenance and support from the estate, as well as any charitable goals. The relevant legislation and case law varies in each jurisdiction, even within Canada. We recommend that you consult with a lawyer who practices in the area of estate planning and administration to ensure your testamentary goals are met, and avoid or reduce the risk of litigation.