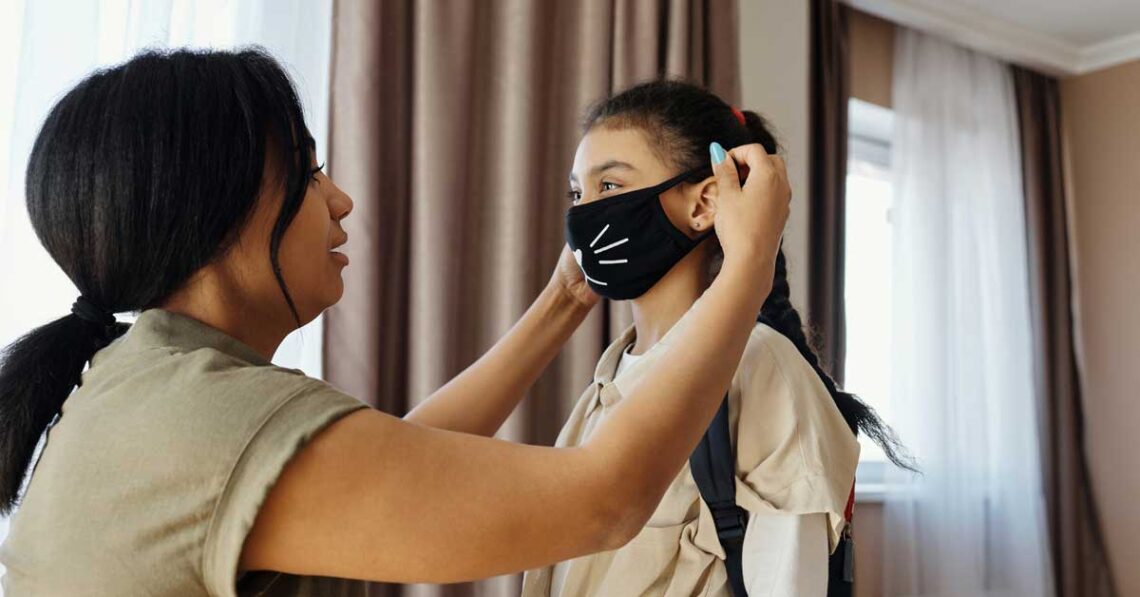 Along with the COVID-19 Pandemic have come court applications by parents seeking to change their parenting plans because of disagreements as to the other parent’s perceived lack of compliance with social distancing guidelines. A small but growing body of case law has generated common-sense principles that should be observed by both parents in the midst of a COVID-19 related parenting dispute, before taking their matter to court.

The Ontario decision of Justice A. Pazaratz in Ribeiro v. Wright, was probably the first widely reported case dealing with an application by a parent to vary or suspend the other’s parenting time because of a COVID-19 related concern. In the Alberta case of SAS v. LMS, Justice Robert A. Graesser builds on Justice Pazaratz’ decision and provides a thoughtful review of the principles to be considered by prospective parental litigants. Both Justices note that each case should be dealt with on its own merits. Justice Graesser states: “I do not think the default position should be that the household with the lowest risk level should be the home where the children reside at during the pandemic, with the other parent having virtual access only”. However, he goes on to say: I think my role as a judge deciding issues the parents cannot decide between themselves is to be hyper-vigilant for the health and safety of the children.”

Justice Graesser listed nine factors to consider when an application is brought to change the parenting regime because of a disagreement over parenting in a time of pandemic.

In SAS v. LMS, Justice Graesser disapproved of the mother’s unilateral withholding of access to the children, but found her concerns as to the father’s cavalier attitude toward social distancing to be non-trivial. Although he denied the relief sought by the father in the first instance, he also adjourned the application to give the parties an opportunity to work out an acceptable solution, which they did as reported in his subsequent decision.

Related Posts: What is Shared Parenting? The importance of positive co-parenting in the family law process How child support and custody impacts separated parents’ taxes