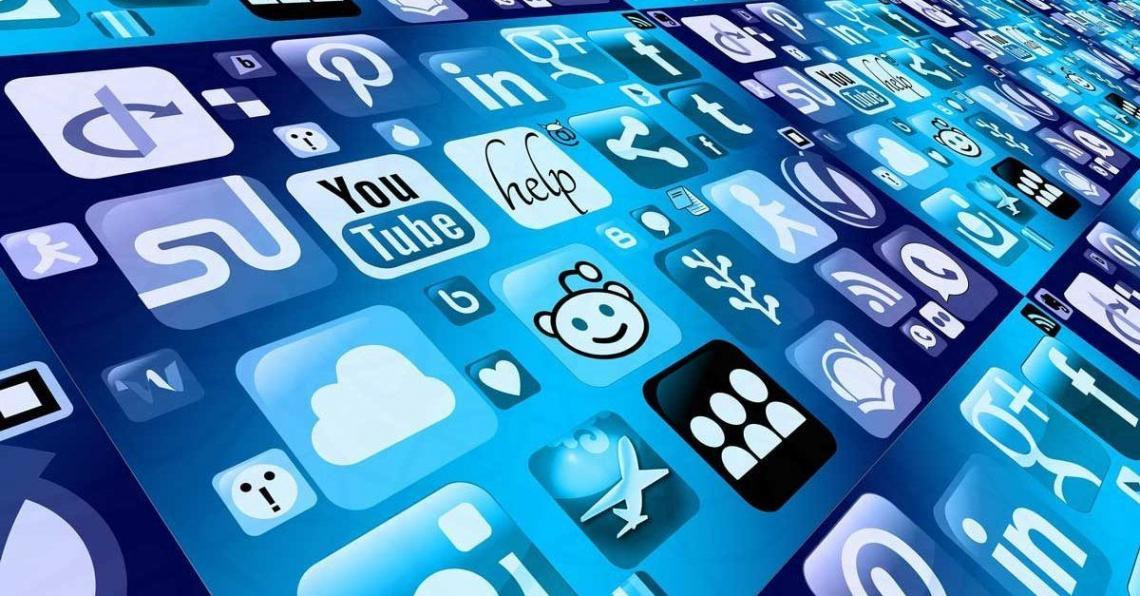 Social media has taken the world by storm and is now a primary form of communication. It can also play a role in family court when a dispute arises. Some parents in Alberta may be able to utilize social media content to prove that they have attempted to communicate with the other parent or demonstrate affection for children. This and other forms of electronic communication can also serve as record keepers of pickup and drop-off times for children. However, parents who show an abusive tendency in messages may have it used against them if a court focuses on their computer rage.

Individuals could take steps to prevent negative ramifications based on social media content. Angry messages should be avoided, as a judge may come across this information in a divorce or child custody dispute and see it as evidence of abusive behaviour. Individuals should also mentally prepare themselves for the possibility that their former partner may act in an uncharacteristic manner during the proceedings.

Another consideration the deletion of certain messages. Sometimes, having a written record may help individuals involved in a dispute. A person may need proof of abuse from a vicious ex or for evidence in an order of protection case. They can also be accumulated for evidence of harassment or of parents ignoring their children.

Alberta family law lawyers may be able to assist with family issues by providing suggestions on proper conduct during a trial or dispute. This can include refraining from posting, tweeting or sending any form of electronic communication about a divorce or child custody case while the litigation is ongoing.