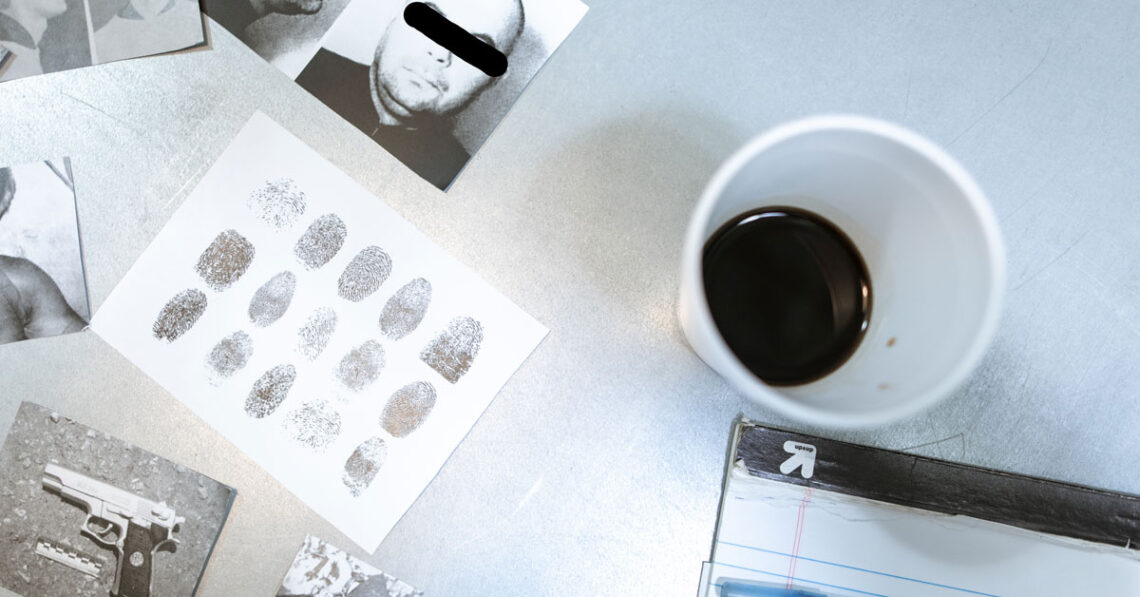 The concept of murder for profit is a consistent theme in real life and fictional pop culture. But can someone who has caused another person’s death also take a benefit from that person’s estate? According to the Slayer Rule, the answer in most instances is no, but there is a narrow circumstance when the answer is yes.

In most jurisdictions the Slayer Rule is reflected in the common law or legislation and prevents a person who has intentionally caused another’s death from taking a share of the Deceased’s estate, whether under the Deceased’s will or under intestacy. The Supreme Court of Canada made this point in the case of Lundy v. Lundy (1895) 24 SCR 650, as did the English Court of Appeal several years earlier in Cleaver v. Mutual Reserve Fund Life Association [1892] 1 AB 147. This prohibition also applies to assets flowing outside of the Deceased’s estate such as life insurance policies, and presumably beneficial designations of RRSPs or bank accounts. Intuitively and from a public policy perspective this makes sense – one should not profit from their own wrong, nor should malfeasance be incentivized.

The exception arises when the wrong-doer commits the act under the influence of a mental disorder such that they are not criminally responsible for their act. This is based on the principle that a person accused of a crime must have the ability to understand that their act was wrong in order to be convicted. Section 16 of the Criminal Code states:

16 (1) No person is criminally responsible for an act committed or an omission made while suffering from a mental disorder that rendered the person incapable of appreciating the nature and quality of the act or omission or of knowing that it was wrong.

Although the Slayer Rule does not arise frequently, our office was recently involved in an estate in which the Deceased died at the hands of his own son who had a long history of mental illness. Based on medical evidence, defence counsel and the Crown Prosecutor’s office agreed the son’s mental illness was such that he was not criminally responsible for causing his father’s death. Although he was committed to a secure mental health care facility, the son took a share of his father’s estate along with his siblings.

Related Posts: What happens when you do not have a Will? What is Probate in Alberta? Duties Of An Executor