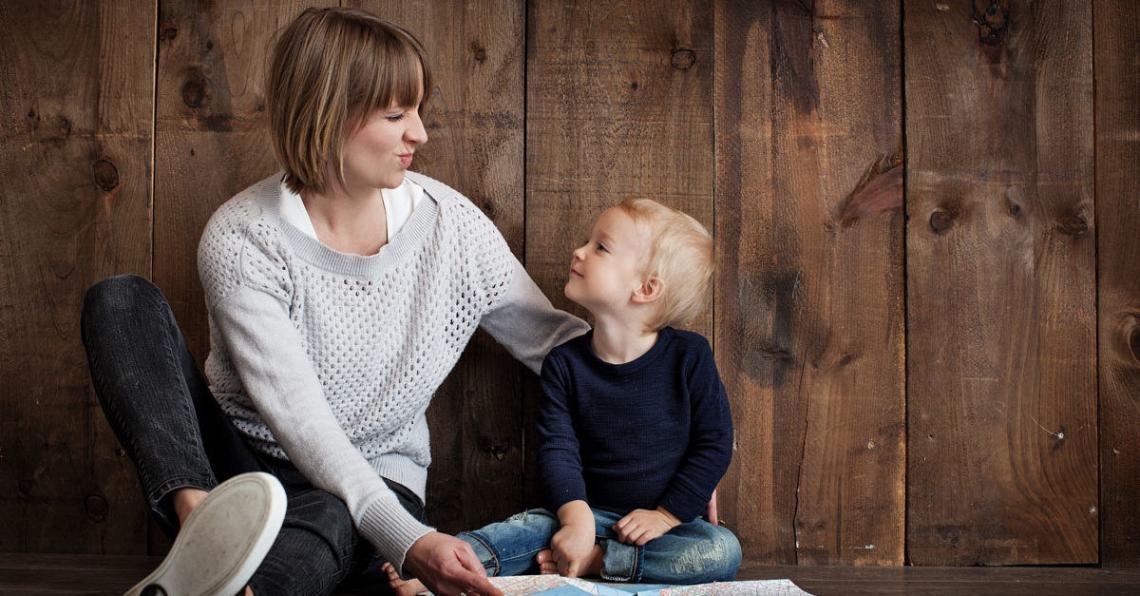 The term “parenting,” as opposed to “custody” and “access,” is used in Alberta’s Family Law Act. Under the Act, the term “parenting” refers to the plan for how divorced or separated parents will make decisions regarding their child and how the parents’ time with the child is shared.

The federal Divorce Act, however, still uses the terms “custody” and “access”, which are often included in divorce documents. Following is an explanation of some of the defined terms for custody. This may be helpful for separated parents who are in the process of creating a parenting plan.

When a parenting arrangement gives both parents joint custody, major decisions regarding the child are made together by the parents. However, joint custody does not necessarily mean that the parents will spend an equal amount of time with the child. In some cases, parenting time is split 50-50. In other cases the child lives mostly with one parent while the other has access.

When parents have shared custody, they split time with the child more or less equally. In most shared custody arrangements, the parents also have joint custody.

In sole custody arrangements the child lives primarily with one parent. This parent has a right to make all major decisions regarding the child. The other parent may have access to the child and make decisions about the child during that time of access. However, the parent with sole custody makes the final decisions.

Parenting plans need to be tailored to meet the needs of the child both now and as they grow older. If family circumstances change significantly, then it may be possible to modify the original custody arrangement. Please visit Kirk Montoute Dawson LLP’s child custody overview if you have questions about these matters.