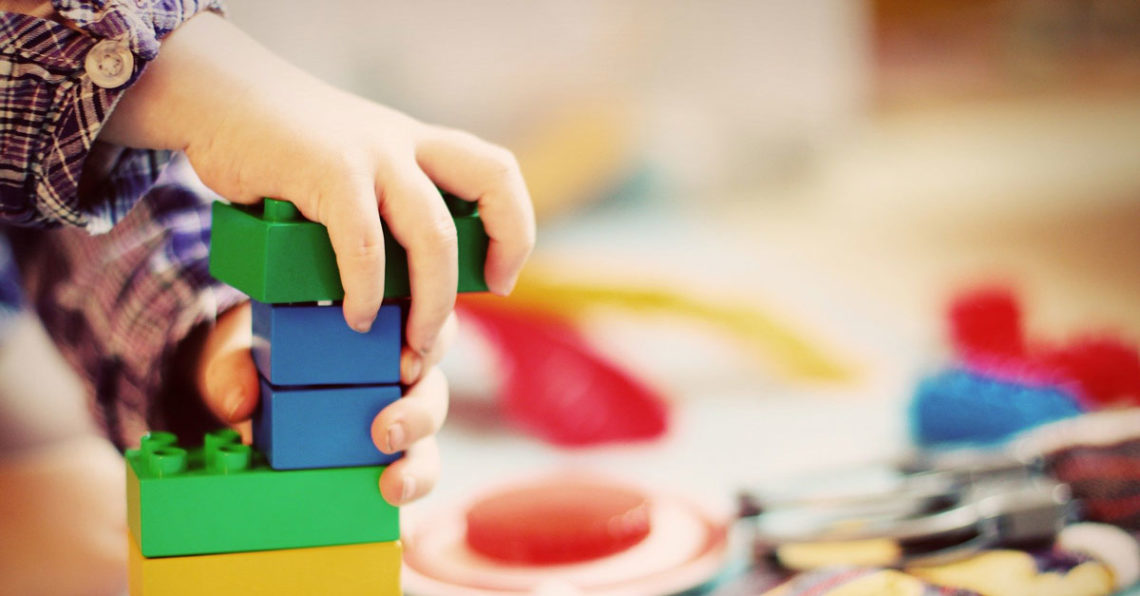 Many people know what child support is; it is the money you are forced to pay your ex every month.  However, there is a bit more to child support than that.

Child support is financial support that is paid between the parents so the children can live a lifestyle commensurate with the incomes of both parents.  Child support is paid based on many circumstances including where the children live, the respective incomes of the parents, the age and particular circumstances of the children.  Higher income parents often feel that paying a large amount of support is unfair. They can feel that it is just another form of spousal support (also known as alimony), a marginally justified wealth transfer to their ex.

Parents also sometimes agree that no support shall be paid or it will not be pursued, either because both parties can support themselves, the party that has the children more makes more money, they feel each parent contributes in different ways, or because one parent refuses to pay and the other parent does not want to fight about it.  However, child support is the right of the children and not the parents.  The parents do not have the right to waive child support as the support does not belong to them.  An agreement to waive support will generally not be accepted by the courts and either parent has the ability to have child support enforced.

The calculation of how much support should be paid is not always straightforward.  Child support is based off of the parties’ “guideline income.” Guideline Income is not necessarily the same as someone’s Line 150 income from their most recent tax return.  Due to the complexity of the tax code, Canadians have come up with many different ways to be paid, some of which are straightforward and others not so much.  The proper calculation of Guideline Income can greatly differ from a simple Line 150 income.

If you are concerned about the amount of child support you may be paying or should be receiving after a separation, it is always recommended you seek legal advice.