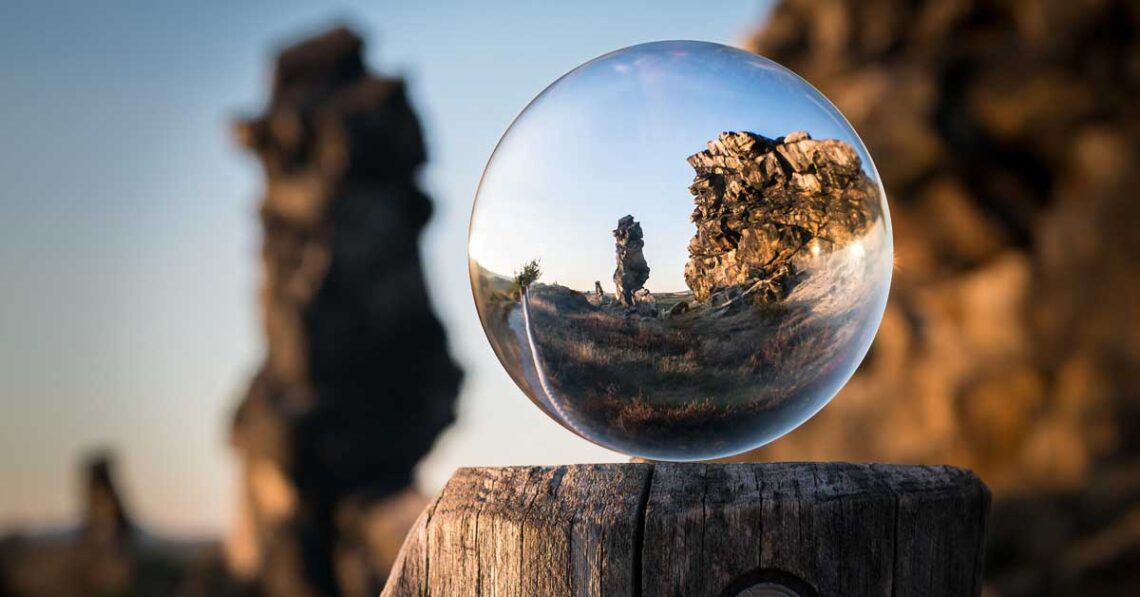 The difference between separation and divorce is largely a legal one.  Separation can apply to both married and common law couples while divorce can only apply to married couples.  While you may hear phrases like “common law divorce,” there is no such thing as a common law divorce in Alberta.

Separation sounds like a fairly straightforward determination, are you with your spouse or not?  However, what if you want to separate but your partner is still trying to reconcile?  What if you could not afford to move out but you moved into a different bedroom?  Or if you never lived in the same home but nevertheless continue to see each other socially?  When you are legally determined to be separated may not be as straightforward as you initially thought.

As the legislation provides little guidance, there has been plenty of caselaw that has developed to interpret what “separate and apart” means.  There is no single factor that determines whether parties are separated but a number of factors are considered including physical separation, financial separation, whether an intimate relationship continued, whether the parties continue to socialize with friends and family as a couple or separately, whether the parties take vacations together, etc.  Each relationship is different so each relationship needs to be analyzed individually to determine if the parties are indeed separated.  In most situations, the question is not if the parties are separated but when the parties separated which can have significant repercussions for property division and child or spousal support.  Separation can also have tax consequences.  Parties would no longer be filing their taxes as ‘Common law’ or ‘Married’ but as ‘Separated.’

Divorce is the legal termination of the marriage relationship.  Typically, parties need to be separated for one year prior to them being able to be granted a divorce.  However, a spouse can apply for a divorce prior to that one-year period which allows time for the outstanding issues to be resolved.  Typically, a divorce will not be granted unless property, spousal support and, if applicable, parenting, custody and child support are resolved.

If you have questions about separation or divorce, it is always recommended you seek legal advice.

Related Posts: Divorce FAQs: “The Only Stupid Question is the One Not Asked” – Collaborative law and other options when seeking a divorce – Does who initiates a divorce impact property rights in Alberta?