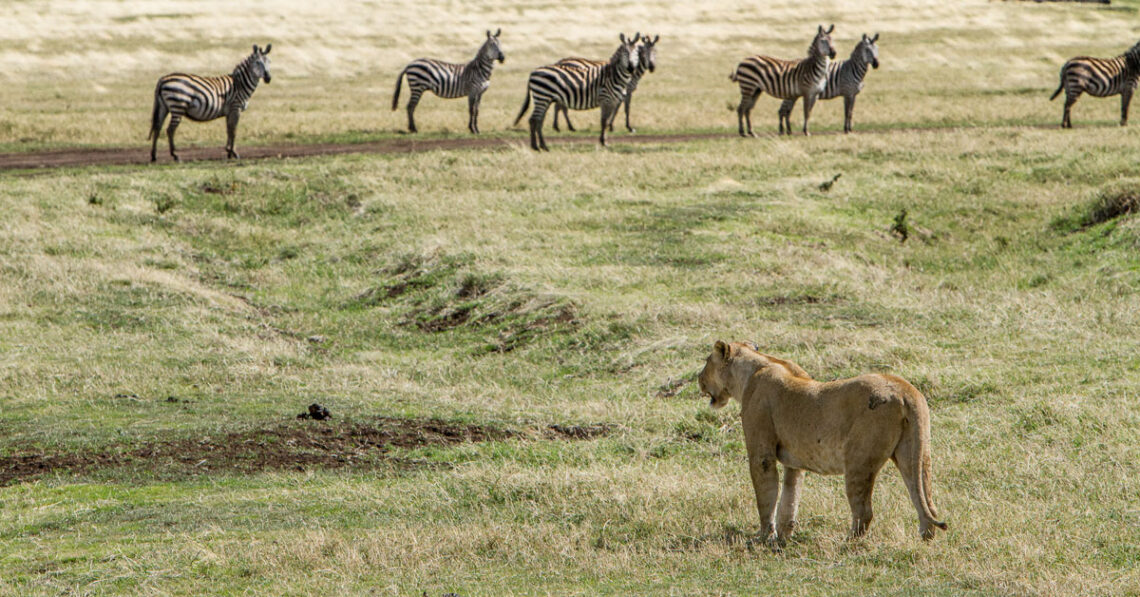 The problem of a predatory marriage in which a person with reduced mental capacity marries someone who is motivated to take advantage of property transfers, family property legislation or changes to estate plans, is an increasing feature of the greying demographic. And while the term “predatory marriage” has a certain amount of shock value, those relationships are really just a subset of others in which a vulnerable elderly person is exploited financially – by children, caregivers or friends, who take advantage of the other’s reduced capacity to effect transfers of property, “forgiveness” of debt, or invocation of family property legislation in circumstances where it is not clear that the exploited individual understood the legal consequences of their actions.

Capacity in the first instance is assumed. The onus is on the party alleging lack of capacity to prove their case, and this will typically require expert evidence. Adding to the complexity is the concept that capacity is not a binary construct, but is determined on a spectrum with a greater or lesser degree of capacity being necessary to give effect to different decisions. For example, different levels of capacity are required for an individual to make legally effective decisions about their will, make a gift of assets during one’s life, instruct counsel, or enter into marriage. Adequate capacity may exist with respect to one area of decision-making but not another.

The courts have consistently held that the level of capacity required to enter marriage is relatively low (Wolfman-Stotland v. Stotland at paragraph 24). However, in cases where lack of capacity to marry has been found, the marriage will be found to be void ab initio or from the beginning. This issue is being litigated with increasing frequency and, notwithstanding the inherent difficulty in meeting the legal onus, with some success as seen, for example, in the cases of Devor-Thompson v. Poulin and Hunt v. Worrod.

For those who are concerned that an elderly family member is susceptible to financial exploitation, whether in a married or non-married relationship, we recommend that you consult with legal counsel for advice and options.

Related Posts: Do You Need A Prenuptial Agreement in Alberta? Canada family law dispute: Parent marrying a much younger person