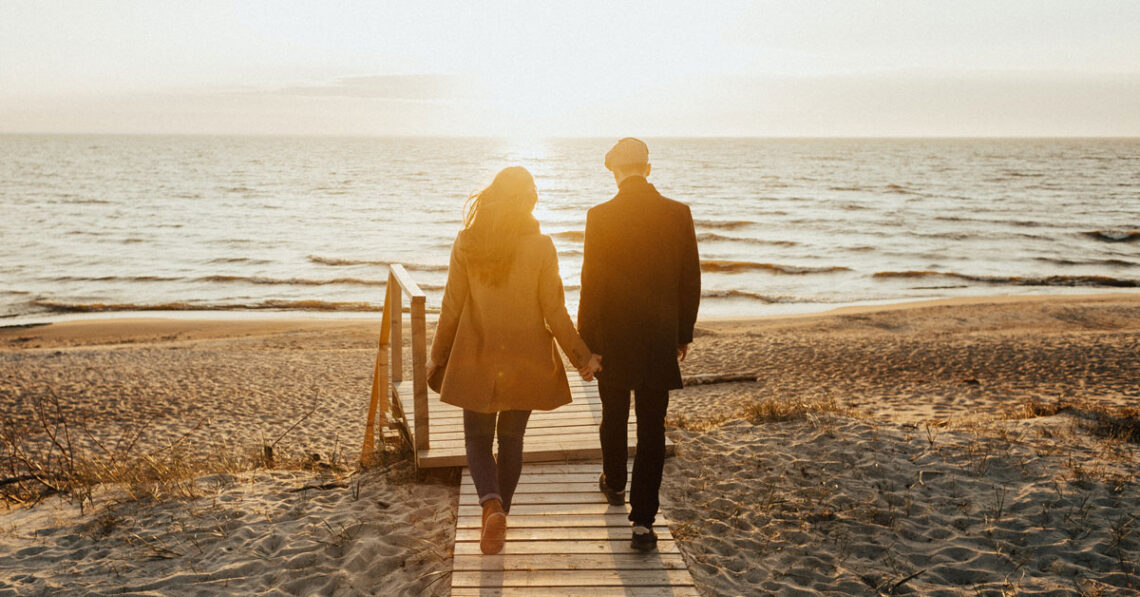 “Never marry someone you wouldn’t want to be divorced from.” – Nora Ephron

Charting your matrimonial journey should be as rational as it is aspirational. A thoughtful approach will reduce your personal and financial anxiety, and ironically, removing those stressors may also improve your marriage’s chance of success.

The exercise of discussing and negotiating a Prenuptial Agreement can uncover as much about your potential spouse’s character and motives as you could ever hope to learn. It may also illuminate divergent expectations, and in so doing, perhaps further determine whether a marriage should occur at all.

There is no fiancée that would enthusiastically add “Prenuptial Agreement” to their to-do list among other items such as vetting guest lists, selecting wedding invitations and renting a venue. That being said, a Divorce Lawyer’s offered services may be more valuable at the front end of a marriage than they are at the back end.

Not every Prenuptial Agreement need thoughtlessly and shamelessly reflect and reinforce the imbalance in the spouses’ financial prospects. The stereotype of the spouse in the stronger economic position contractually hoarding their wealth in obvious anticipation of separation, committed only to ultimately casting their ex-spouse out into the street, need not be a reality.

A Prenuptial Agreement may make provisions for the spouses to share in certain assets, namely those that they contemplate jointly contributing to, physically or financially. The spouses are limited only by their own generosity. There is no blue print.

Ideally, drafters of a Prenuptial Agreement would be leery of going too far afield in “crystal ball gazing” a young couple’s future. Any agreements that speak to the prospect of children or that predetermine and assign value to the spouses’ roles to be fulfilled during the marriage are not only overly ambitious, but may also have their enforceability heavily scrutinized later. More often than not, you are well advised to keep these agreements silent on issues such as child support and spousal support.

For older spouses, on to their second and third marriages, the Prenuptial Agreement is generally viewed in a far more banal fashion. These spouses have their eyes wide open. They are usually keen to protect, or respect, what each has built up to that point. Older couples are less inclined to attribute any stigma to agreements of this nature.

For spouses embarking on a grey marriage, a Prenuptial Agreement is appropriately seen as nothing more than an instrument of prudent Estate Planning. If you find yourself in this situation, you should too.

Control Your Own Destiny

“Marriages come and go, but divorce is forever.” – Nora Ephron

Should separation become an unfortunate reality, how you entered your marriage will determine how you leave it. Inadequately managed expectations and insufficient transparency are a recipe for disaster. In these situations, the separation process will be far more prone to lengthy high conflict disputes on property division. Outcomes will be analyzed, deliberated and imposed subject to long-codified rules found in rigid legislation.

A Prenuptial Agreement provides you with the opportunity to collaboratively and creatively determine your own framework for property division, seizing upon the love, goodwill and concepts of fairness that still exist at that time.