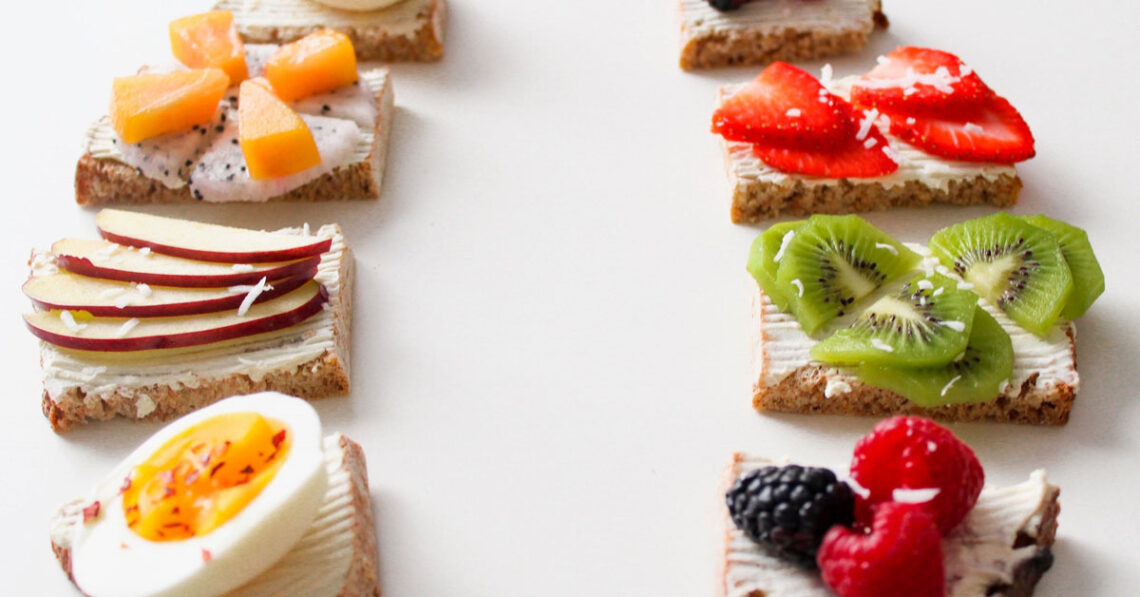 When a couple is getting divorced, you will often hear they are seeking a “fair” divorce settlement.  The concept of a fair divorce settlement is not universal however, fairness is subjective.  What may feel is fair to you may not be the same as what your former spouses feels is fair, or what the Judge that is hearing your matter feels is fair.  The Judge, however, is bound by the legislation before them.

The legislation that determines a divorce settlement

The legislation of Canada (the Divorce Act) and Alberta (the Family Law Act and the Family Property Act, formerly the Matrimonial Property Act) outlines the law on how divorce and separation matters would be determined.  The legislation provides guidance on your entitlement in a divorce settlement, which may or may not conform to what you feel is fair.  If you don’t agree with what the legislation outlines as the fair divorce settlement, you do have an option to seek a resolution you think is more fair.

What can you do to get a “fair divorce settlement”?

If you want what you feel is a fair divorce settlement, your best option is to opt out of the terms of the legislation and instead prepare a Pre-Nuptial Agreement, also referred to as a Cohabitation Agreement.  The Pre-Nuptial Agreement allows you and your spouse to define the terms of an eventual separation, if one were to occur, rather than having you default to the legislation created by the province.  You can select the own parameters, guided by your own sense of fairness, on how assets will be divided at separation.  It is critical to always have a lawyer provide both parties Independent Legal Advice when creating a Pre-Nuptial Agreement.  Without Independent Legal Advice, the Agreement is at significant risk of being found to be invalid.

Another option is to reach an agreement with your former spouse.  That can be done on your kitchen table, negotiated through lawyers, or by agreement reached at mediation.  This agreement does not necessarily have to comply with the party’s entitlements under the legislation.  As long as the parties find it acceptable, this agreement can be formalized such that it is binding on both parties.  Even for kitchen table agreements reached with your former spouse, it is very important that both parties have Independent Legal Advice when finalizing this agreement, or it could be found to be invalid.

If you have questions about separation and divorce, it is always recommended you seek legal advice.