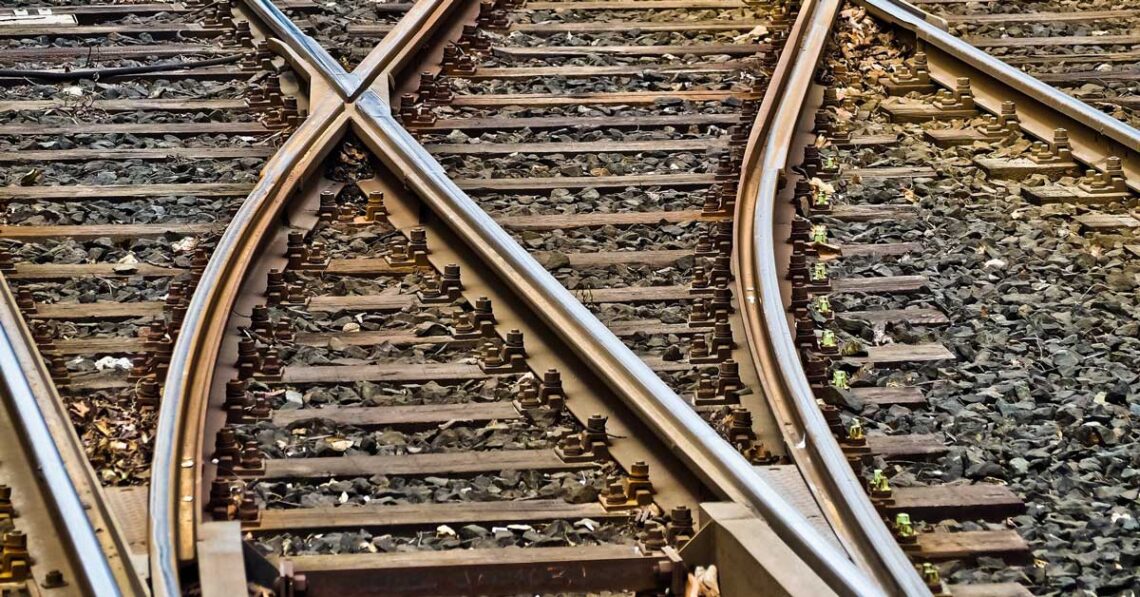 There are alternatives to court if you and your ex are unable to reach an agreement after separation, which are broadly called Alternative Dispute Resolution (ADR).  While it is typically cheaper for the parties to reach an agreement through negotiations, that is not always possible in which case these options for alternatives to court may be appealing.  The Alberta Rules of Court require litigants to attempt an Alternative Dispute Resolution process privately or as provided by the court system, prior to seeking a trial date, with few exceptions.

Mediation and arbitration are voluntary, private processes that the parties can agree to use as an alternative to court.

Mediation is a process where the parties will meet with a neutral mediator, with or without their respective lawyers, to attempt to reach a resolution by consent.  The mediator does not give legal advice nor do they dictate what will happen if the parties cannot reach an agreement.  Instead, the mediator will attempt to encourage principled, good faith negotiation to keep discussions constructive.  If an agreement is not able to be reached, the mediator does not impose any decision on the parties.

Arbitration is appointing a neutral arbitrator, typically a lawyer, to act as the Judge for the parties.  The arbitrator will hear the evidence of both sides and ultimately make a decision that is binding on the parties.  Arbitration Awards can be turned into Court Orders giving them the same power as if it was made by a Judge.

Mediation and arbitration are confidential processes, unlike going to Court which is public record.  Mediation/arbitration has the additional cost of hiring the mediator/arbitrator that is not required for some other alternatives to court.  However, the cost of hiring a mediator/arbitrator can still be less than the cost of some of the other options available including going to court.

An Early Intervention Case Conferences began as a pilot project of the Court of King’s Bench in 2017 and has since been extended past the initial pilot period.  An EICC is similar to a mediation but with a Justice of the Court of King’s Bench.  The parties are encouraged to negotiate, discuss their concerns and to reach a resolution together.  If the parties are unable to reach a resolution, the Justice will not impose a decision on the parties.

A Judicial Dispute Resolution can be binding or not.  A non-binding JDR is similar to a mediation or EICC, the parties will be encouraged to negotiate and reach a resolution.  If the parties are unable to do so, the Justice will not impose a decision.

In a Binding JDR, the Justice will encourage the parties to negotiate and reach a resolution but if they are unable to, a decision will be made by the Justice that will be binding on the parties.

While there is no additional cost to these Alternative Dispute Resolution processes, availability is restricted by the capacity of the courthouse.  JDR’s are generally booked up quickly when new dates are released.

Related Posts: What is Alternative Dispute Resolution (ADR)? Choosing ADR can protect children from conflict during separation and divorce Divorce Mediation: One of many ways to manage costs in a separation