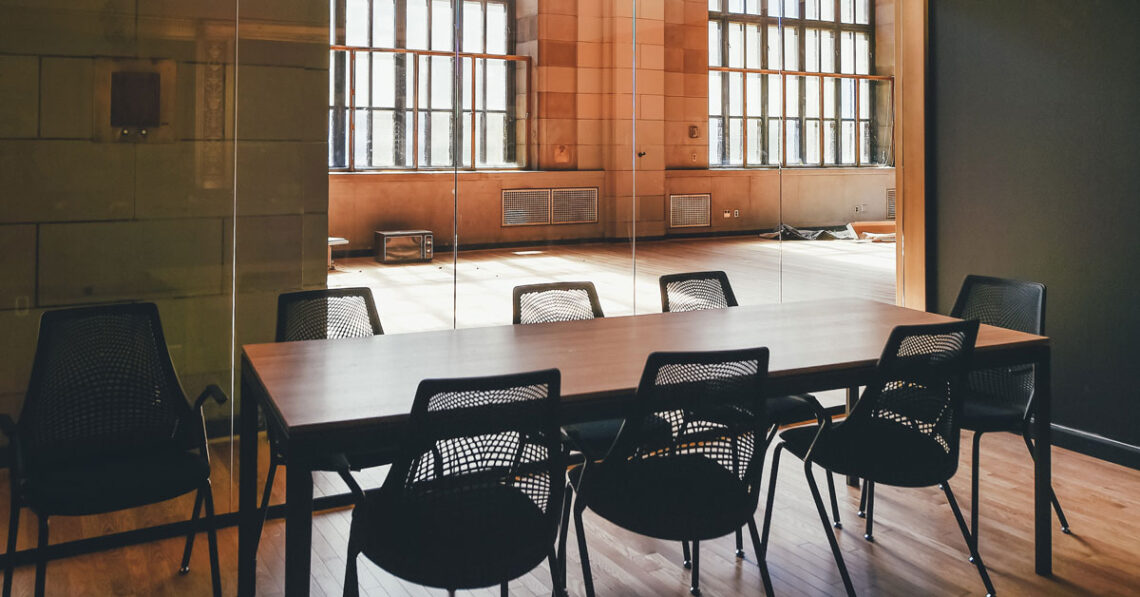 As Courts continue to be over overburdened with very high demand and limited available court time, the Court has introduced forms of Alternative Dispute Resolution to provide parties with avenues to reach resolution outside of the standard court procedures, thereby freeing up court resources for those matters that cannot be resolved elsewhere.  One of these alternatives developed by Alberta’s Court of King’s Bench is the Early Intervention Case Conference, or EICC.  The goal of the EICC program is to have appropriate issues diverted early to a mediation-like setting to encourage fulsome settlement discussions between the parties, as well as to discuss alternative avenues that may be more appropriate for the matter to proceed than through the standard court processes.

The EICC program started as a trial program in 2017 for two years.  At the end of the trial period, the Court of King’s Bench extended the program and EICC’s continue to be a popular avenue to seek resolution of family law matters in Calgary and Edmonton.

An EICC is essentially Judge-assisted mediation between the parties, similar to a Judicial Dispute Resolution.  Both parties submit a Case Conference Summary, a brief document that outlines the background and positions of both parties.  You are not required to have a lawyer to attend an EICC.  Like any mediation, an EICC provides both parties the opportunity to discuss what their concerns are and what they are hoping to get resolved.  As an EICC is mediation, the formal rules of evidence are relaxed and the parties are free to rely on whatever documentation and information they provide.

An EICC is also without prejudice, meaning that whatever is discussed at the EICC cannot be used in future court proceedings.  This allows the parties the freedom to candidly discuss the issues without having to be worried that those discussions will later be used against them.  As an EICC is mediation, a Court Order will not be given unless it is consented to by both parties.  There is no binding aspect of an EICC unless a Consent Order is entered into.

Benefits and drawbacks to an Early Intervention Case Conference?

One of the largest benefits to an EICC is that the cost of attendance is lower than a typical court appearance or even a Judicial Dispute Resolution.   As less documentation is prepared for an EICC than other court alternatives, the parties can reach an EICC where they can access Judge-assisted mediation for a lower cost.

As an EICC Judge does not have the authority to make a Court Order at an EICC except by consent, if the parties are unable to reach a resolution then no Order will arise.  This can mean both parties attended and received little out of the EICC in the end.  However, the discussion may still lead to some progress outside of the EICC.

EICC’s are one of a number of Alternative Dispute Resolution forums that can be a valuable tool to resolve family law conflicts in a cheaper and less contentious manner than standard court proceedings.

Related Posts: What is Alternative Dispute Resolution (ADR)? What are the alternatives to Court if you don’t agree? Divorce FAQs: “The Only Stupid Question is the One Not Asked”